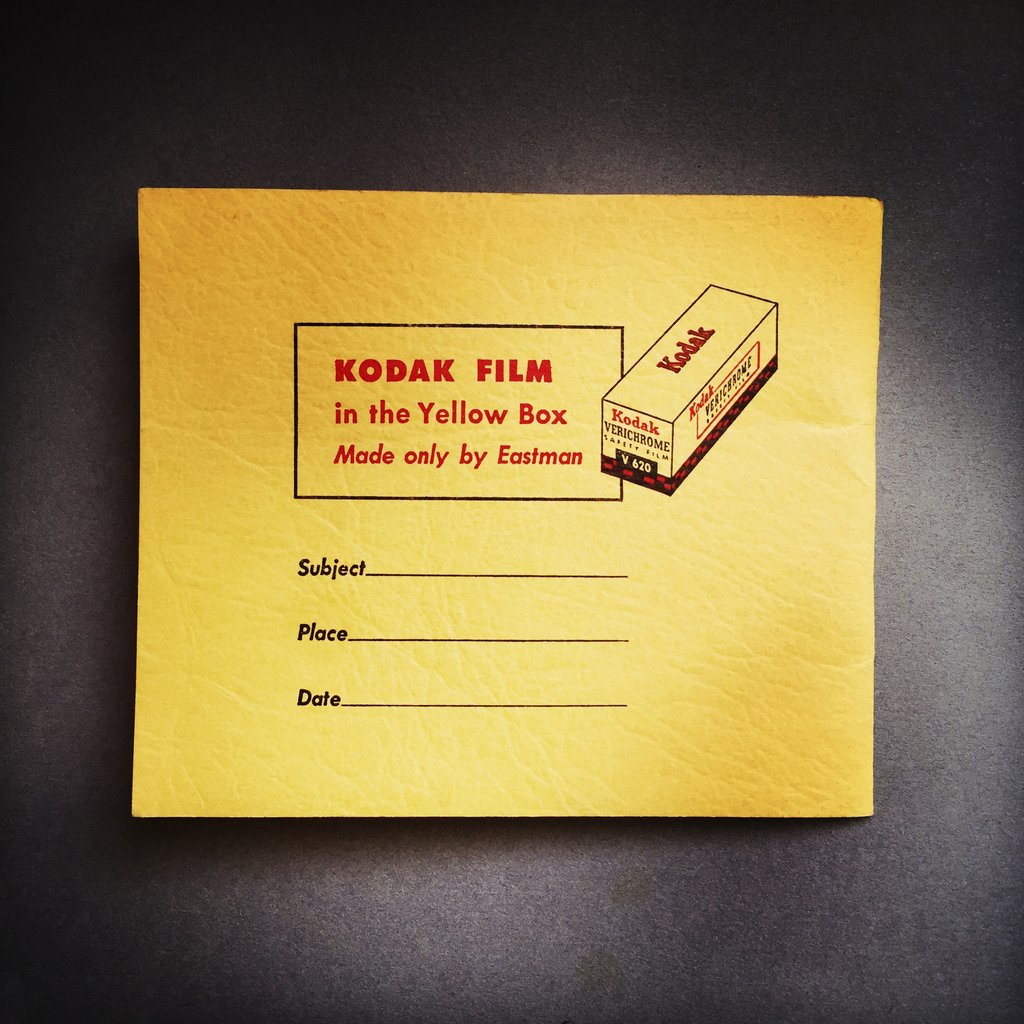 Shares in photo firm Eastman Kodak have been sent rocketing up over 100% by news that the company will be launching a blockchain platform and a cryptocurrency.

The company announced that it will be teaming up with Wenn Media Group for the ICO.

The blockchain platform, title KODAKOne, is aimed at creating an encrypted ledger of photography ownership rights. Photographers will be able to register both new and old licenses on the platform.

“For many in the tech industry, ‘blockchain’ and ‘cryptocurrency’ are hot buzzwords, but for photographers who’ve long struggled to assert control over their work and how it’s used, these buzzwords are the keys to solving what felt like an unsolvable problem,” said Kodak CEO Jeff Clarke.

“Kodak has always sought to democratize photography and make licensing fair to artists. These technologies give the photography community an innovative and easy way to do just that.”

The new cryptocurrency will be used to pay photographers for licensing or selling their work on the blockchain platform. The platform will also provide a continual web crawling service in order to monitor and protect the IP of images listed on the blockchain.

“Engaging with a new platform, it is critical photographers know their work and their income is handled securely and with trust, which is exactly what we did with KODAKCoin,” said WENN Digital CEO Jan Denecke.

“Subject to the highest standards of compliance, KODAKCoin is all about paying photographers fairly and giving them an opportunity to get in on the ground floor of a new economy tailored for them, with secure asset rights management built right in.”

The company also said that it plans to install Bitcoin mining rigs at its New York HQ. The scheme, called Kodak KashMiner will allow consumers to pay to rent mining capacity from the company.

One comment on “Kodak launch blockchain platform and cryptocurrency”