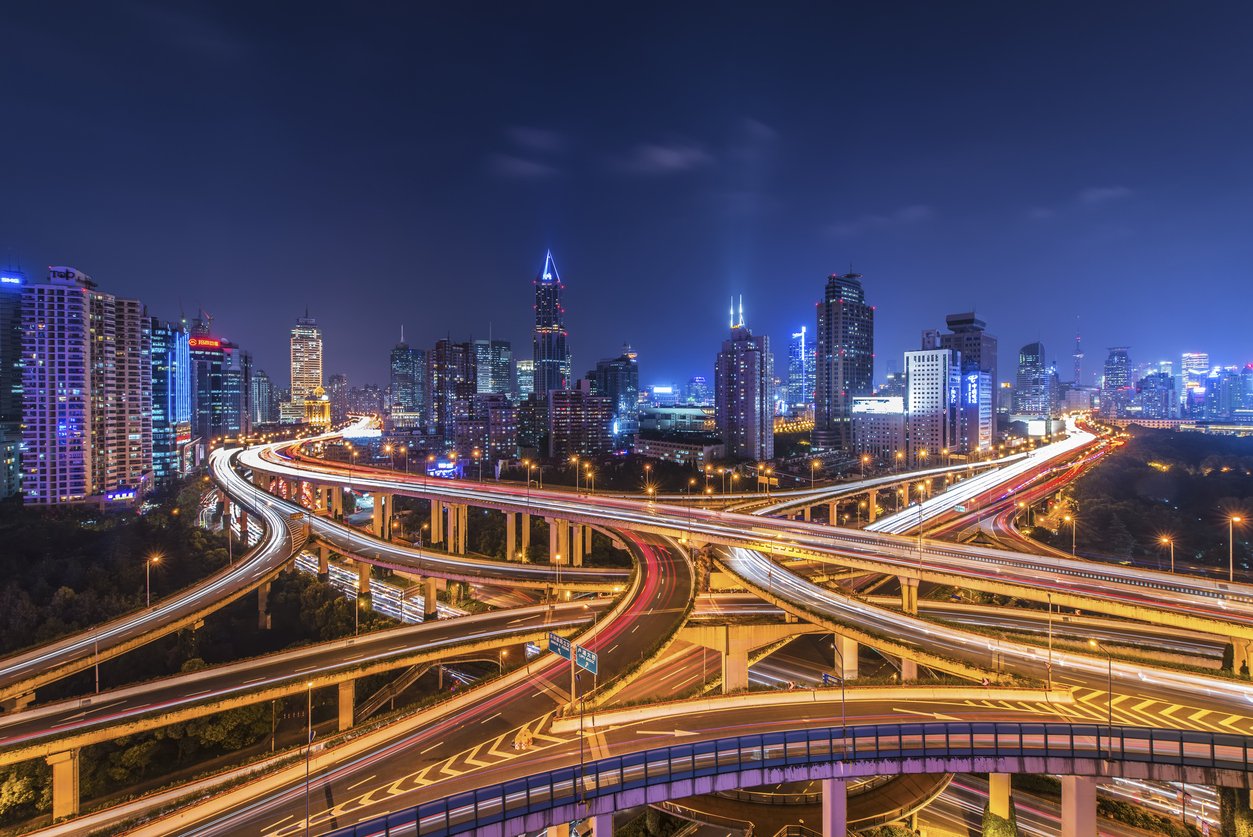 By James Bourne | January 8, 2018 | TechForge Media http://www.cloudcomputing-news.net/
Categories: Regulation, Smart Contracts, Supply Chain,
James is editor in chief of TechForge Media, with a passion for how technologies influence business and several Mobile World Congress events under his belt. James has interviewed a variety of leading figures in his career, from former Mafia boss Michael Franzese, to Steve Wozniak, and Jean Michel Jarre. James can be found tweeting at @James_T_Bourne.

It may be very early days – but the intersection of distributed ledger technologies (DLT) and the Internet of Things (IoT) has the potential to give the latter “a level of interoperability, transparency, and security currently absent from today’s architectures.”

That’s according to a new report from research firm Kaleido Insights. The company – which only launched in October – explores the relationship between the two technologies both at the ‘thing’ level, in terms of how blockchain supports the integrity of a product, and at the network level, enabling trust across an ecosystem.

The verdict? Get the trust angle right and the garden will be rosy. But it is not that simple. It’s a classic catch-22 – ‘needing the network to prove the value of the network’, as the report puts it. Taking the opinions of 13 industry leaders, the report came up with five categories where the combination of IoT and blockchain will work; supply chain, IoT network management, end user authentication, on-demand and asset-sharing networks, and smart contracts and compliance.

“I think, even more than I initially suspected, there is a very complimentary relationship [between blockchain and IoT],” Groopman tells The Block. “There are numerous challenges, and certainly I will stress in any blockchain conversation but perhaps particularly so in the IoT space these are very early days, but the potential for that sort of ‘peanut butter and jelly’ convergence is profound.”

As the report demonstrates, security fits around these transactions and interactions as a ring. In other words, it is not just about product identity, or any ecosystem opportunities – it sits across everything. “At a very broad level, the fundamental understanding of IoT security is that it is a topology, just in the way IoT architectures include firmware, sensors, hardware, software, gateways and routers, and networks,” says Groopman. “There’s a whole universe of areas that require connectivity, to bring an IoT environment to life, but simultaneously are areas of vulnerability for IoT.”

Another aspect to consider is that blockchain is not a one-size-fits-all security solution. “Every single part of that topology is at risk,” Groopman adds. “So [with] blockchain, or DLTs more broadly – and even specific parts of that umbrella, like smart contracts or various types of cryptographic techniques – these provide new design considerations for the applications of what elements can be secured, what data for example would go onto the blockchain and what data would never get shared access.

“It’s not a silver bullet, but it does introduce a number of different considerations and configurations based on the IoT topology, what would go across, or be commissioned across parties, and what would not.”

The report also explores early case studies. In the ‘product interaction’ category is the initiative being undertaken by IBM and Samsung, called ADEPT. First started as a research project in 2015 – the acronym stands for Autonomous Decentralized Peer-to-Peer Telemetry – the project allows, through a ‘universal digital ledger’, to manage roles, permissions and transactions across a variety of interconnected devices. The report calls it a ‘critical illustration of the IoT-blockchain opportunity’, and Groopman adds that it can be seen as more of a “shared public infrastructure.”

Take a washing machine as an example. The machine is registered to a shared ledger which contains various information about its sourcing and manufacturing. It can communicate with other devices and schedule washing cycles based on times of lower electricity demand. Any maintenance which needs to take place can be signed off efficiently through smart contracts, going through all the processes with stakeholders, from insurance claims, repairing the fault, and securing payments.

The combination of the IoT and blockchain is clear – with the only limitation being peoples’ imaginations. “Whether it’s cars that might interact with devices in the home, whether it’s appliances, or whether it’s more gateway security, this open access layer, fundamentally different from the Internet but not just industry specific… again very early days, [but] I think this is the broader opportunity,” says Groopman.

Groopman has devoted a lot of time to IoT studies, but has for the past year focused significantly on the blockchain opportunity. This time last year, while working for Tractica, Groopman authored a report focusing on how blockchain would go beyond the traditional financial sector ‘blossoming beyond cryptocurrency.’

One year, and an inordinate amount of ICOs later, things have changed quite a lot. “One of the really interesting things that has developed is the emergence and really frenetic energy of the ICO market, the initial coin offering phenomenon that we see disintermediating – so to speak – venture capitalists,” says Groopman. “Beyond that, what I think has been really interesting is to see some deviation away from blockchain as an architecture and pushing more to the umbrella term of distributed ledger technologies.”

So where is blockchain today? “A lot of people say, and I think it’s accurate, with blockchain we are where the Internet was in the early 1990s,” says Groopman. “No-one could imagine the scope of what the Internet would become and has become, positive, neutral, or negative. [But] unlike in the early days of the Internet, what we see now is companies very actively – almost from a paranoid perspective – leaning into new technologies, and being so overwhelmed by so many different technologies that for a lack of not doing anything, they’ll do something.”

You can read the full report here (email required).