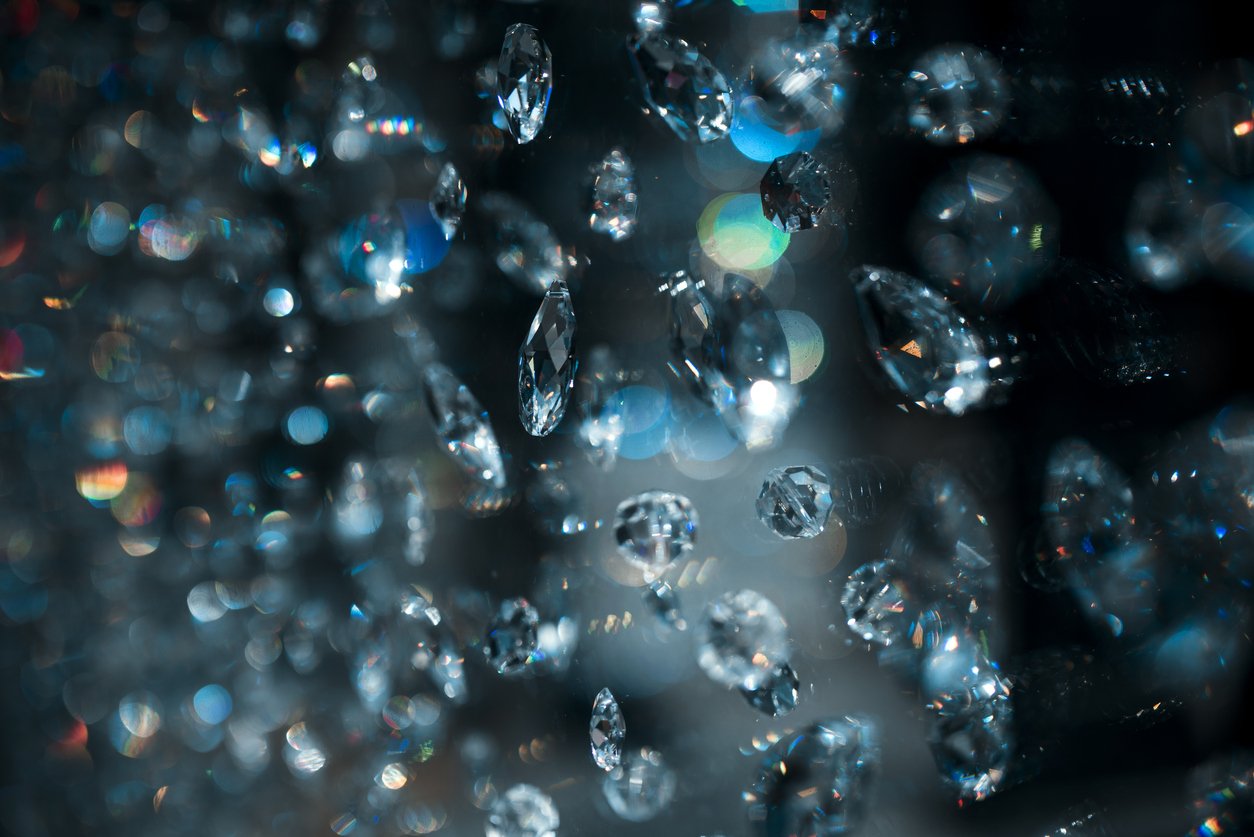 De Beers, the diamond unit of Angelo American, has announced that it plans to launch an industry-wide blockchain to change gems through the supply chain and ensure authenticity and purity.

The company’s chief executive told Rueters that it had begun a pilot project earlier this month after conducting several months of research. The introduction of the blockchain comes in response to a rising number of customers demanding guarantees that diamonds had not been used to fund conflicts.

Aside from allowing consumers to make sure of the origins of the gems they purchase, the system could be used to log the purity of each stone as it is mined, and then follow it through the multiple transactions that led it to retailers.

Two primary benefits that De Beers is targeting is making the mining supply chain more efficient and transparent, and to provide an extra layer of assurance to banks financing the industry.

The De Beers is not the first example of distributed ledgers being used to track diamonds. Everledger, which uses blockchain tech to try and eliminate fraud, says that it has been doing so since 2015.

It seems that the blockchain platform will not be replacing the company’s existing system of tracking diamond transactions and authentication. Instead it will be used in conjunction with existing tools. The company declined to comment on who is involved in the pilot, saying only that ‘sightholders’ (the term used or accredited diamond buyers) were involved.

One comment on “De Beers to use blockchain to track diamonds”