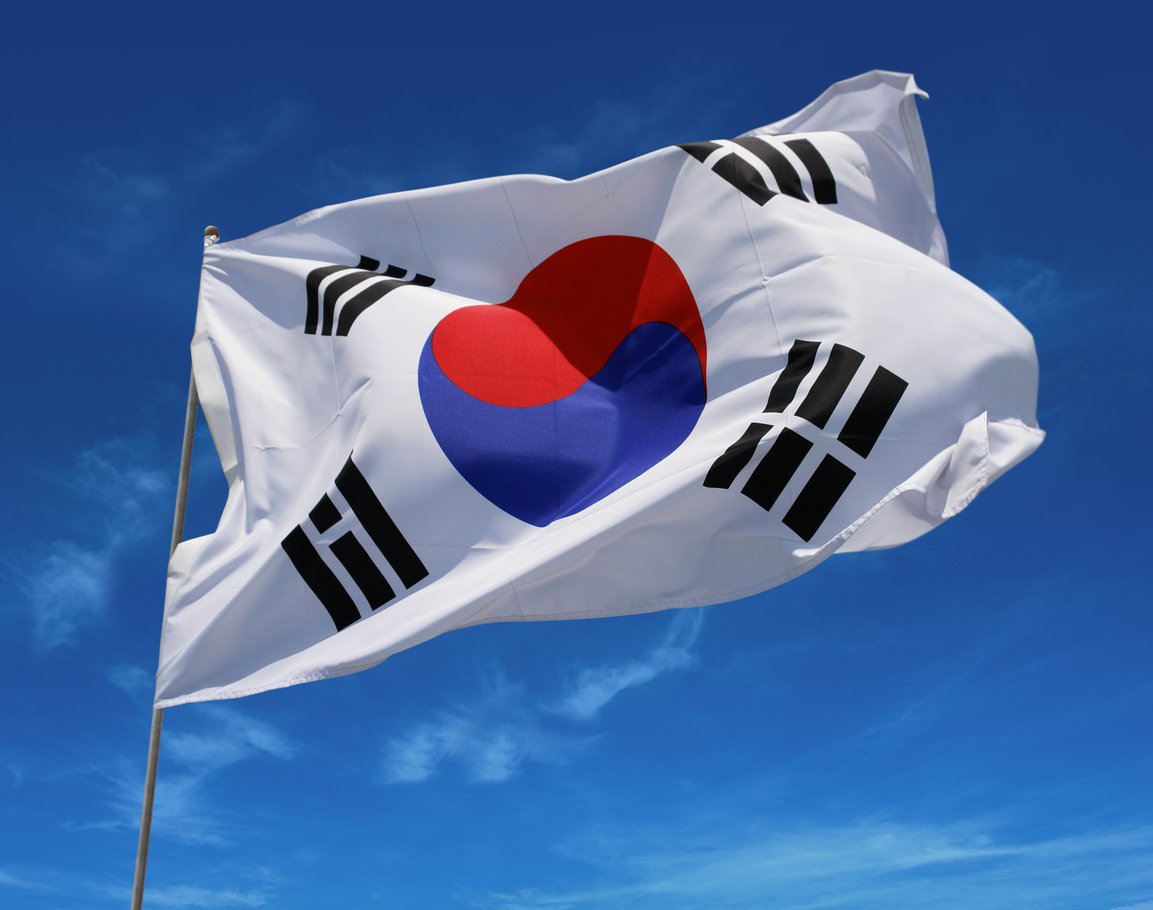 Media reports have surfaced that put a date on the implementation of South Korea’s ban on the use of anonymous cryptocurrency exchange accounts.

The report from Yonhap News, which cites anonymous sources, claims that the new set of regulations will come into force on the 20th of January. The ban forms part of a wider strategy to try and curb the amount of speculative investing in cryptocurrency markets.

The new regulations were announced minister of the Office for Government Policy Coordination Hong Nam-ki, after the head of the country’s financial regulator warned that the bitcoin bubble bursting could become an issue due to the rise in cryptocurrency ownership.

Hong Nam-ki told reporters that the government “can’t let this abnormal situation of speculation go on any longer”.

South Korean authorities are proposing a range of new regulations aimed at the cryptocurrency markets. The country’s Financial Intelligence Unit and the Financial Supervisory Service will be in charge of the introduction, as well as inspecting banks and exchanges to ensure compliance.

The ban on anonymous accounts strengthens the “know-your-customer” rules that are already in place for exchanges and banks. Users of cryptocurrency exchanges will be required to connect a bank account with identity info in order to deposit or withdraw funds.

Other proposed regulations include a strengthening of anti-money laundering and banning new anonymous virtual accounts.

According to Hong Nam-ki, the country will also look to restrict cryptocurrency advertising.