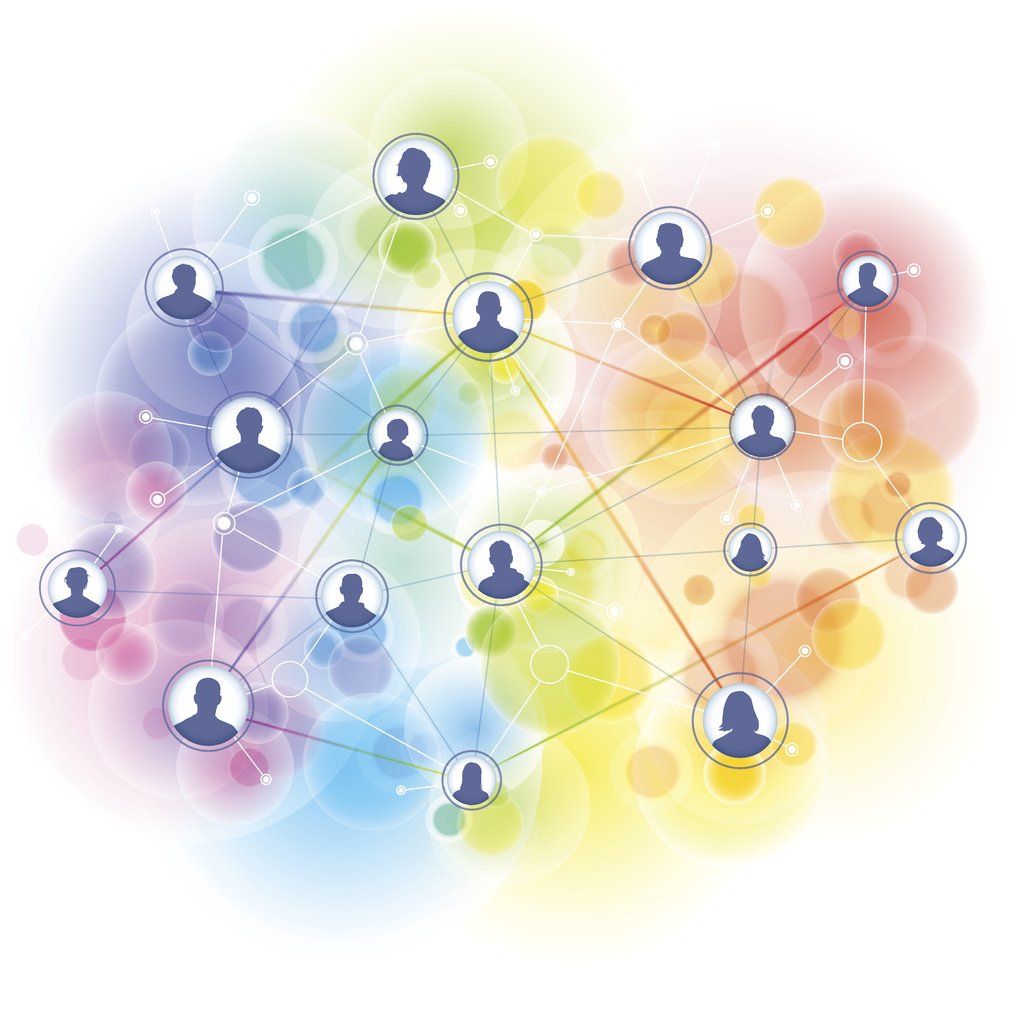 Open Garden are looking to disrupt traditional, centralised ISPs be using a mobile app to grow a huge peer-to-peer network of users.

By downloading the Open Garden app, users can turn their Android phones into hotspots and securely share their WiFi connections. The company aims to let people become their own ‘mini-ISPs’, with the goal being to compensate them with a cryptocurrency being launched in early 2018.

The cryptocurrency will be an Ethereum token called OG, and users will earn tokens in exchange for sharing their bandwidth. The company will use the FireChat P2P messaging platform, which has over five million registered users, to bootstrap the network.

“The Internet belongs to everyone, and now people can shift the balance of power by taking back control. More participants means greater availability to more people at a lower cost.”

The problem of excess

Excess mobile bandwidth is a problem that is a lot of consumers face. In the US, for example, many people have a 1TB usage but only make use of around 20-30% of that. Despite this, they still have to pay the same amount, regardless of their actual usage.

Open Garden looks to solve this issue be allowing people to share their excess bandwidth with friends and neighbours. Users keep 100% of the OG tokens that they earn, with the company claiming to take no revenue share. OG is an ERC20 token on the Ethereum blockchain.

The company states that it wants to “be the common currency for bandwidth, used to buy and sell access to the Internet, initially by consumers, but also by enterprise and by traditional network operators.”

The Open Garden app is available now in beta in Google Play. The company has big plans for 2018, with support for set-top boxes and an open-source project aimed at enabling developers to build OG into their apps and hardware. This will allow businesses such as restaurants, small businesses and airports to further monetise their capital investment.