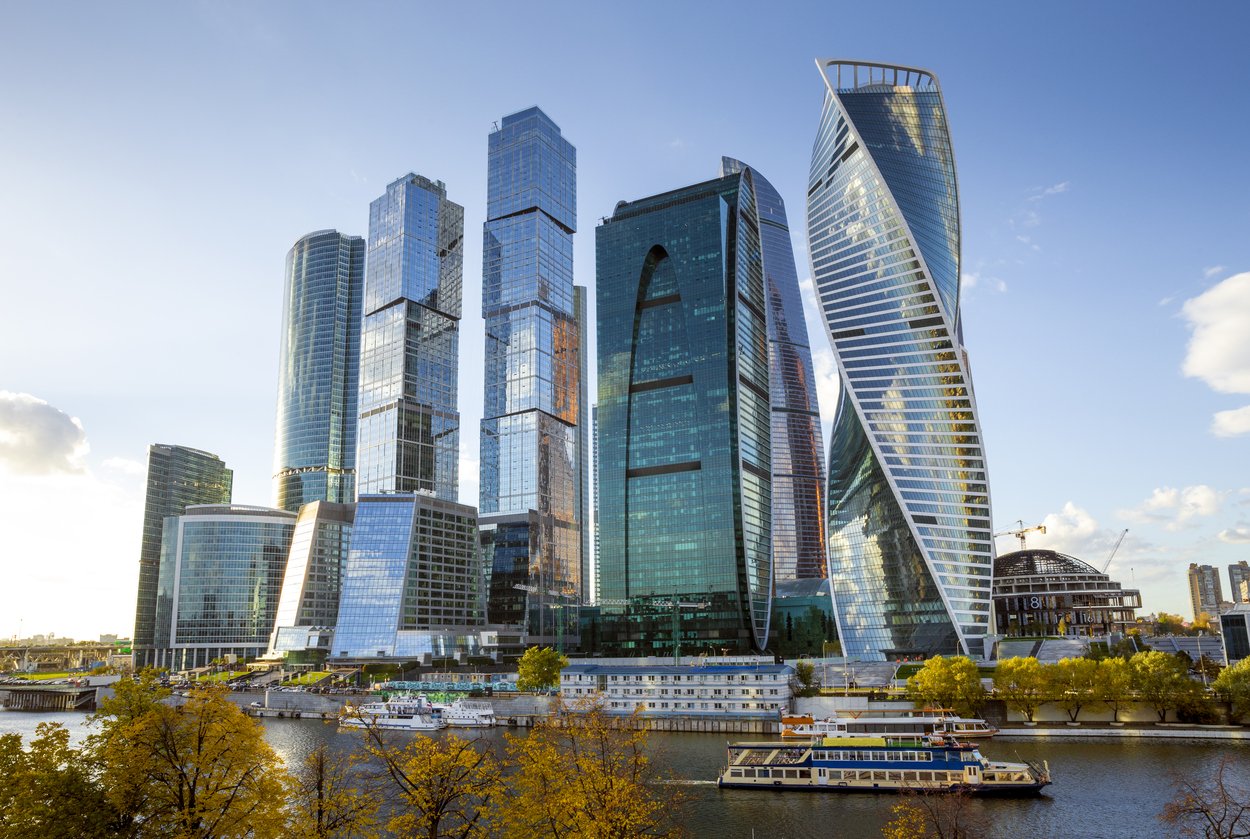 The Moscow government have announced a pilot project to use a blockchain-based e-voting system to allow citizens to have their say on city management decisions and urban transformation.

The voting system, called Active Citizen, aims to take advantage of the fact that 72% of the city’s population currently use smartphones and virtually the entire area is covered by 4G and broadband networks.

The pilot will be based on an Ethereum smart contracts based platform. It is hoped that every Muscovite will be able to become nodes in a sprawling, city-wide network that will be also be record of all votes. Another feature will allow citizens to count the votes up and verify the authenticity of results in real-time

“We are excited to improve credibility and transparency of e-voting system in Moscow by introducing blockchain. We believe that blockhain will increase trust between the citizens and the government. We aim to hit 2 million users in the near future who are ready to influence the city life.”

The Russian government has also made the pilot solutions code open-source on GitHub.

The system works by turning every vote cast through the Active Citizen platform into a publicly viewable smart contract. Once the vote is placed it is stored on a distributed ledger of all votes cast, meaning that the data cannot be altered once each individual vote has been cast.

Every vote is also duplicated in a P2P network among independent observers in real-time.

Due to the logistical and technical challenges of launching a blockchain on such a scale, the city’s authorities have opted to take a staggered approach. This means that the blockchain will be launched while the existing architecture of the Active Citizen platform is preserved. As a result all votes are recorded from the app and website onto a server, before then being copied onto the blockchain network.

If the project is a success in terms of a number of key criteria, such as failure reliability, resilience to updates, data speed processing and node synchronization, the city will move all the data to blockchain and see if these can be done with other projects.

It should also be noted that Active Citizen sees itself as a “non-political e-voting” system, whereby decisions are made city issues like public transport rather than voting for political candidates.