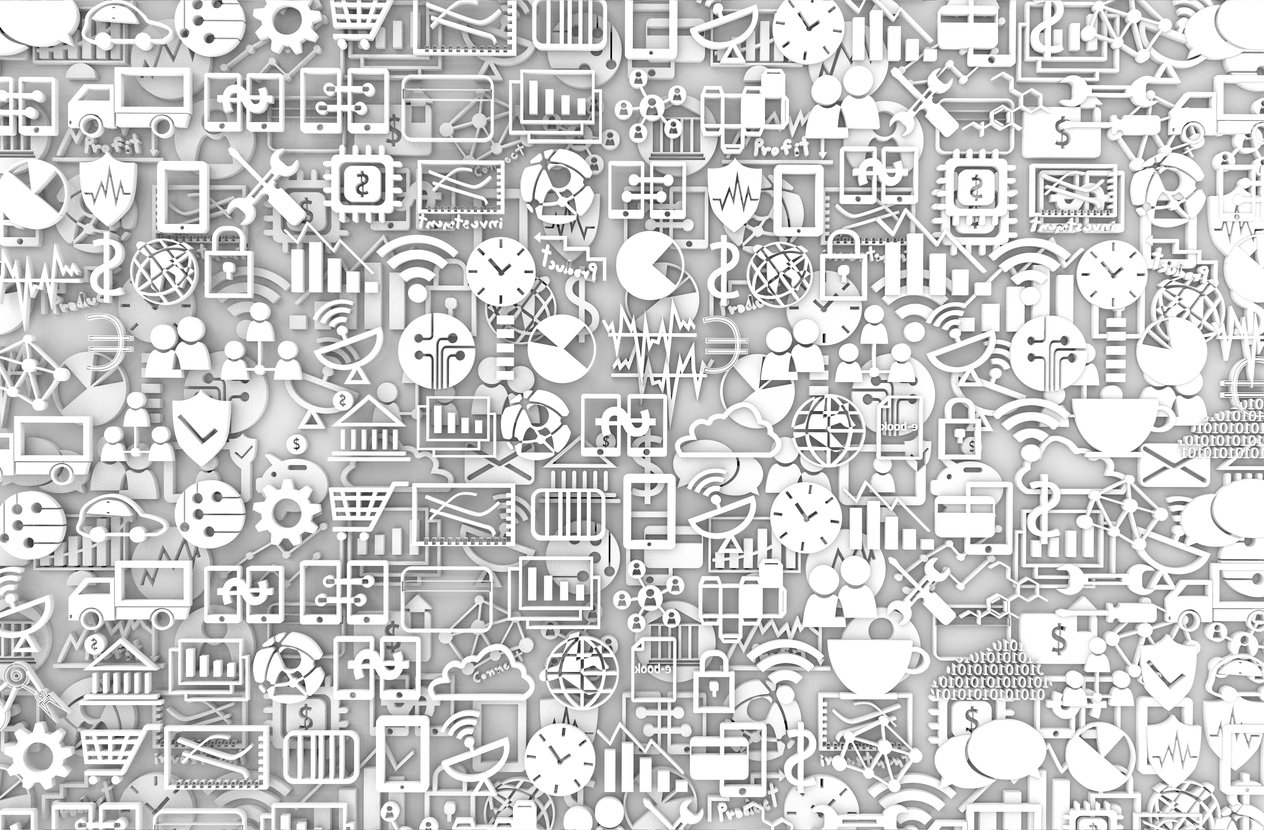 When Ethereum was conceived in 2013, as a distributed technology for application development, many hailed it as the essential layer on which the apps of the future would be built.

Even now, when you think of the words ‘decentralized application’, Ethereum instantly comes to mind.

But a lot has happened in the four years since, both for Ethereum and the other blockchains in the crypto-economy. While I’m not predicting the end of Ethereum, the landscape for app developers looking to leverage the power of blockchain is very different now.

Which is why they would be well advised to remain blockchain agnostic.

Ethereum, then and now

When Vitalik Buterin first proposed the idea that became Ethereum, it was in order to build decentralized applications. At the time, he couldn’t get agreement to implement this as part of the Bitcoin blockchain and so he decided to develop it as a new one. This blockchain would understand a general-purpose programming language and therefore enable the building of decentralised applications.

Key to Ethereum’s blockchain was its use of smart contracts, the programmes that could execute payments automatically based on a set of rules being met. This functionality automatically opened up a whole range of potential use cases, not just within financial services but many other markets too. This is why Ethereum has such a close association with decentralized applications and why the vast majority that exist today are built on Ethereum.

While the forecasts looked good, Ethereum’s journey ever since has hit some major stumbling blocks. One of the biggest of these came in 2016 when the DAO was compromised. Having raised a record $150 million in a token sale, the organization was exploited to extract $50 million worth of ether.

This led to a series of hard forks in the blockchain, which reimbursed those that had lost out and improved security but also generated a lot of animosity within the community.

Another issue that has affected Ethereum’s journey is the fact that it’s not the only blockchain where smart contracts are used. Particl, the e-commerce marketplace, is the first decentralised application built on the bitcoin blockchain.

Tadge Dryja, of the lightning network, is building smart contract functionality for the bitcoin blockchain that he believes will preserve privacy and scalability. Also, there are decentralized apps on blockchains like NEO, which arrived in 2015 to digitize assets and use smart contracts to build a smart economy.

Then there is the big issue that all blockchains are struggling with at the moment – scalability. As the technology has risen in popularity, the question of how it scales to solve real world problems has become more and more pertinent. How, for example, could blockchain technology replace a stock exchange with tens of thousands of transactions per second when most blockchains struggle to perform any more than five per second now?

The question becomes even more important when you consider that, as a home for decentralized applications, every participant in the Ethereum blockchain would need to store a copy of every programme on their computer.

What the future holds

Whenever you see the price of a cryptocurrency bounce up a few more points, it’s worth remembering these big problems still need to be solved.

Proof of stake, as opposed to proof of work, is one of the suggestions put forward to solve the scalability problem and it’s one that Ethereum looks likely to embrace at some point. Another avenue is using offchain transactions in tandem with onchain transactions, as proposed by the Raiden network for Ethereum and Lightning network for Bitcoin.

What’s clear is that everywhere you look in the crypto-economy, there are different signals about what the future holds. Bitcoin is arguably the most secure, battle tested and contributed protocol, which puts it out in front as a secure base layer.

For Ethereum, Vitalik Buterin has said that he expects scalability issues to be solved in the near future, with transaction speeds getting to the point where it can replace Visa within two years. Then there are the plethora of newer blockchains, like NEO or IOTA, with specific purposes based on the decentralized internet of the future.

What the end results of these different strategies will be is too difficult to predict right now. That’s why developers who want to start building decentralized applications should do so while remaining blockchain agnostic. In this way, they can start developing the apps of the future, while not finding themselves stuck in the past.