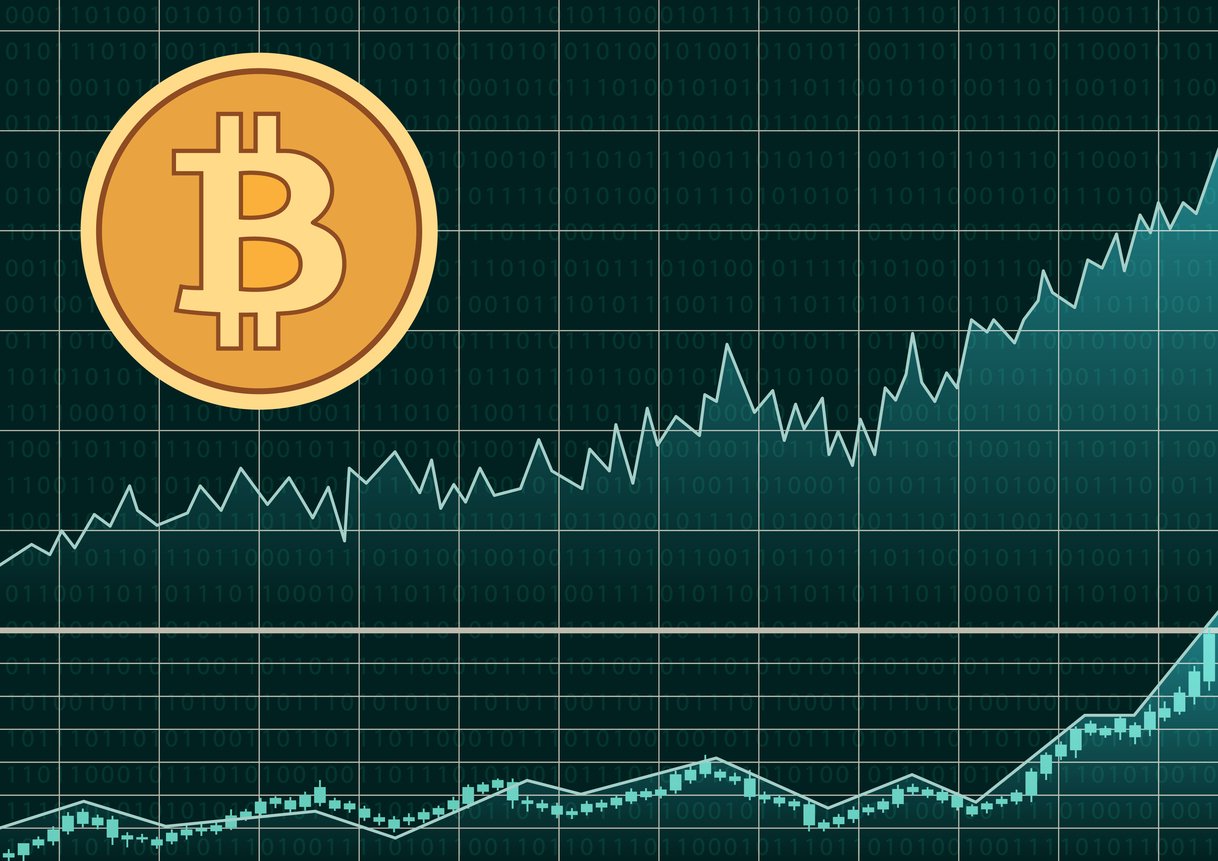 2017 has seen a lot of key developments in the crypto space. Among governments and banks piloting blockchain projects and investors ploughing millions of dollars into ICOs, bitcoin’s relentless rise in value has probably been the biggest story of the year.

At the start of the year, the world’s most well-known cryptocurrency had a value of around $900. At the beginning of this week it rocketed to a staggering all-time high of $20,000.

The losses are a big test for the cryptocurrency, which has been facing accusations of being a bubble for most of the year. An example came earlier this week when UBS Group AG called bitcoin as the “biggest speculative bubble in history”.

Investors were already labelling the drop in value a ‘reality check’ for investors this morning, with Bloomberg quoting head of trading for Asia Pacific at Oanda Corp, Stephen Innes, as saying:

“A frenzied demand for coins with limited supply has now led to unsophisticated investors holding the bag at the top.”

Innes then told Reuters that “Most of it is unsophisticated retail traders getting burned badly”.

The past week has been a mixed one for bitcoin. On the one hand, a South Korean cryptocurrency Youbit sent the price tumbling when it announced that it would be ceasing operations due to being the victim of a hack. The company said that the hack had resulted in the loss of around 17% of its total assets, and that as a result it would be halting deposits and withdrawals.

“Whilst there have been some hacks, public infighting in the mining community, lots of rumoured forks and regulatory pressure building on some fronts, this is likely to be a simple bout of risk-off selling as investors rebalance towards year-end.”

According to data from OneChainFX, a platform that charts crypto price developments, the price of the top-20 coins by market cap all reached an all-time high at some point this week. The bitcoin fall in value was matched by a downward trend in bitcoin cash, dash and litecoin.