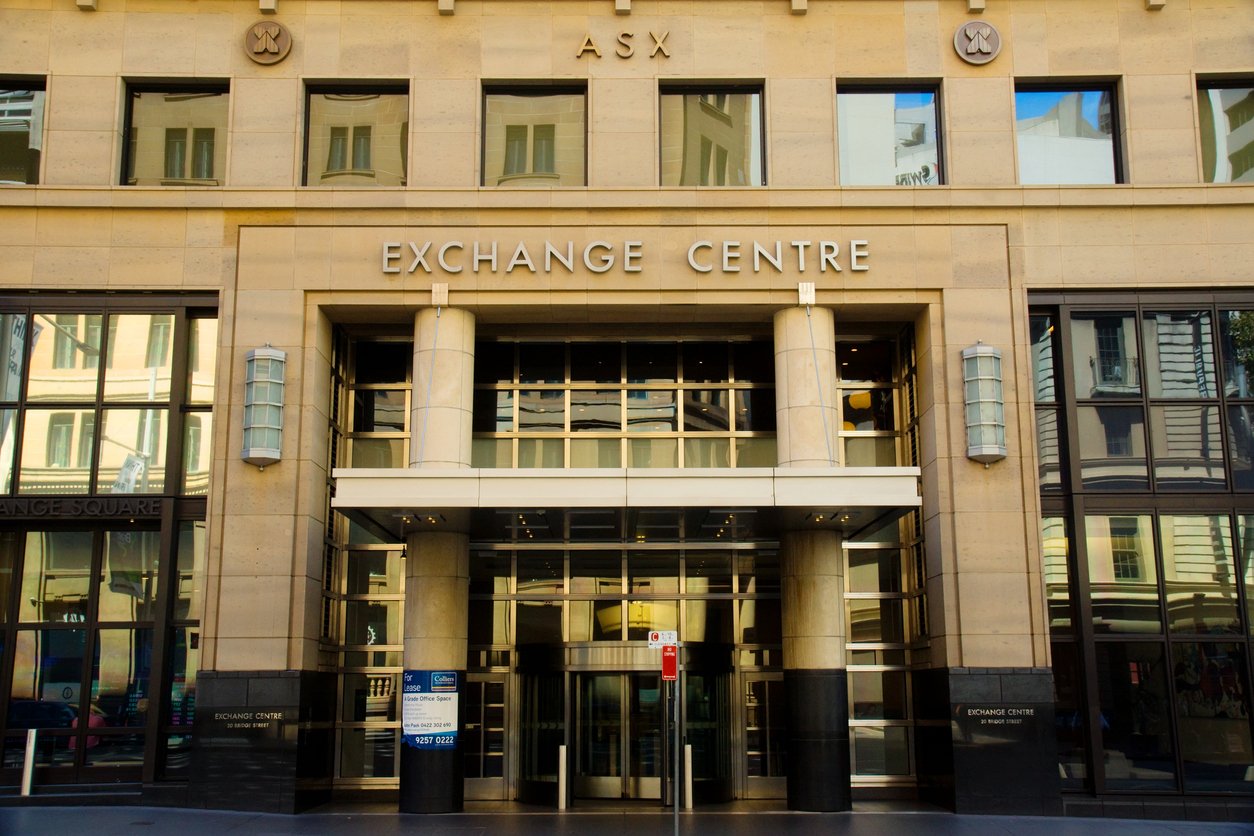 Australia’s main stock exchange has announced that it will become the first global market to replace its current clearing system with blockchain technology.

The Australian Securities Exchange (ASX) will replace its current Clearing House Electronic Subregister System (CHESS) with a distributed ledger solution developed by Digital Asset. CHESS is an aging system, introduced in the 1990s, used by ASX to record shareholdings and manage the clearing and settlement of equity transactions in Australia.

“We believe that using DLT to replace CHESS will enable our customers to develop new services and reduce their costs, and it will put Australia at the forefront of innovation in financial markets. While we have a lot more work still to do, today’s announcement is a major milestone on that journey.”

ASX is now working with stakeholders on finalising the functionality of the new system, with the aim of the proposed timing for the transition being released for market feedback at the end of March 2018.

The system will function as a permissioned ledger operated by ASX on a secure private network. Participants will be visible, permissioned and required to comply with “ongoing and enforceable” obligations.

The system will be designed so that there are no access barriers to non-affiliated market operators and clearing and settlement facilities.

“After so much hype surrounding distributed ledger technology, today’s announcement delivers the first meaningful proof that the technology can live up to its potential,” Blythe Masters, Digital Asset CEO, said.

“Together, DA and our client ASX have shown that the technology not only works, but can meet the requirements of mission critical financial infrastructure.”