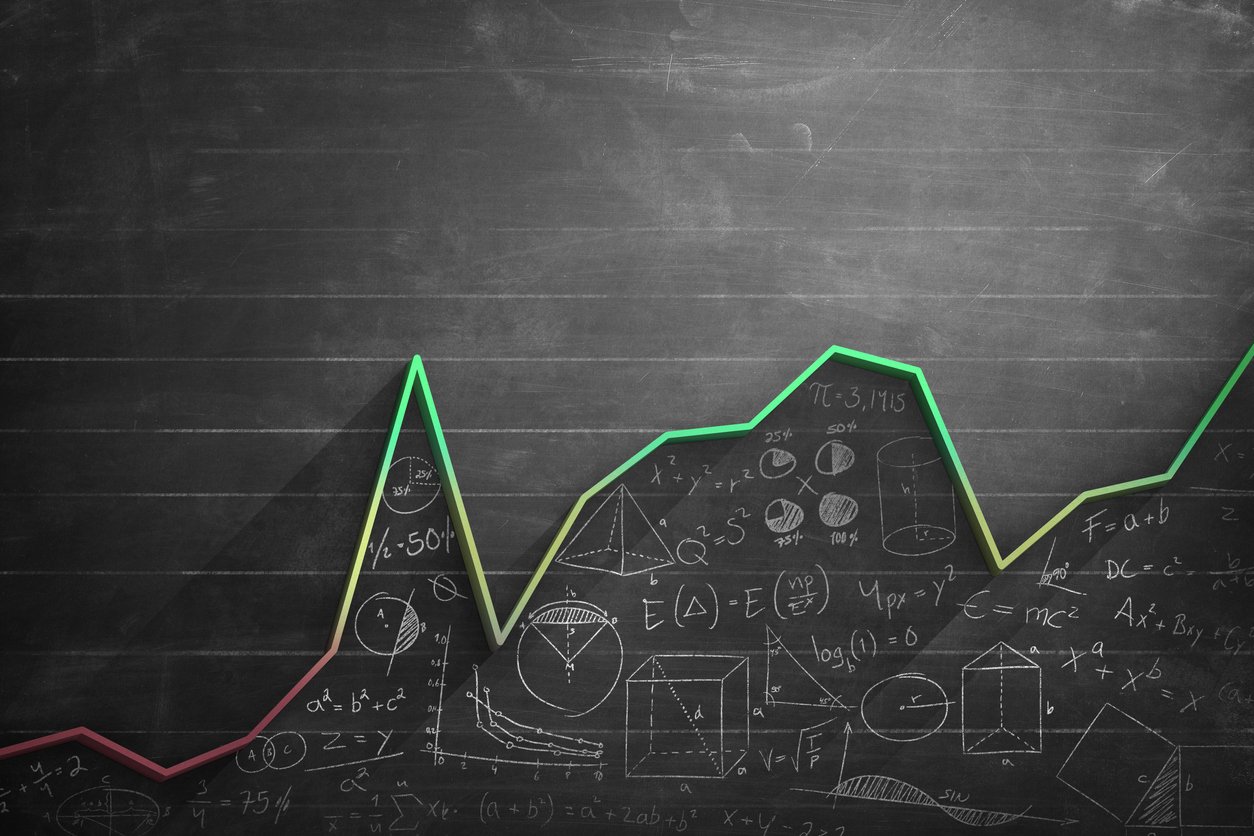 CME Group Inc, the world’s largest derivatives exchange operator has announced that it will be launching a futures contract for bitcoin before the end of 2017.

The news sent the price of bitcoin surging to a new record high of $6,616 on Tuesday 2 November.

The group’s chairman and CEO Terry Duffy cited growing client interest in the digital currency, as well as evolution in the cryptocurrency markets, as key factors in the decision. The move is being seen as an important recognition of bitcoin and a big step towards the mainstream.

The launch of futures contracts will enable institutional investors to invest in bitcoin, something they were previously denied due to regulatory reasons. The new contracts will be settled in cash and will be based on the CME CF Bitcoin Reference Rate, a once-daily measure of the US dollar price of bitcoin.

“The CME announcement marks the official inflection point of bitcoin crossing the chasm from being championed exclusively by tech savvy early adopters to starting its proliferation among established financial institutions.

“While it was easy for critics to label early adopters’ enthusiasm as foolish, the adoption of bitcoin by institutions such as CME gives the cryptocurrency a seal of approval that will eradicate even the most well-reasoned criticism pundits may voice. This paves the way for bitcoin living up to its full potential and soaring high into the five digits.”

“CME and similar Futures offerings for the traditional financial industry will make it possible for these institutional investors and funds to take positions within the bitcoin and later general cryptocurrency ecosystem, while complying with their existing counterparty and regulatory requirements. We can expect a lot of large scale institutional money to flow into the bitcoin and cryptocurrency ecosystem from now on, assuming future regulation won’t hinder the emergence of cryptocurrencies as a legitimate asset class.”

“While it’s not the first to announce plans for bitcoin futures, CME may have a better chance of obtaining SEC approval for its proposal. If CME does manage to achieve this feat, one of the largest barriers in introducing a bitcoin-based ETF may soon be removed, which will open up the floodgates for both institutional funds and retail investors who haven’t had exposure to bitcoin to get in on some of the action.

“We could very well see bitcoin going multiple folds higher when that happens. However, bitcoin is quite different from traditional commodities like gold, copper, or rice that are currently traded in the futures markets.

“Thus, there will be a lot of teething issues that CME will face, as it does not have any other commodity that behaves like bitcoin. What’s more, this commodity can be procured in many more unregulated cryptocurrency exchanges around the globe, which could potentially steer away a lot of traditional and conservative investors.”

“Institutions have been dabbling gently in the crypto market using specialized hedge funds as vehicles, but the introduction of bitcoin futures by the CME opens a huge new opportunity for gaining exposure to crypto currency.

“After all, bitcoin is the bellwether of the entire crypto market, and a regulated, developed exchange product gives confidence to trade large size for many institutions. The ability to hedge against bitcoin enables creation of all manner of crypto products, in addition to simple investment and trading. We are likely to see a flurry of activity in this sphere.

“CME’s introduction of bitcoin futures may herald the first step in mainstream acceptance of crypto as a real asset class.”