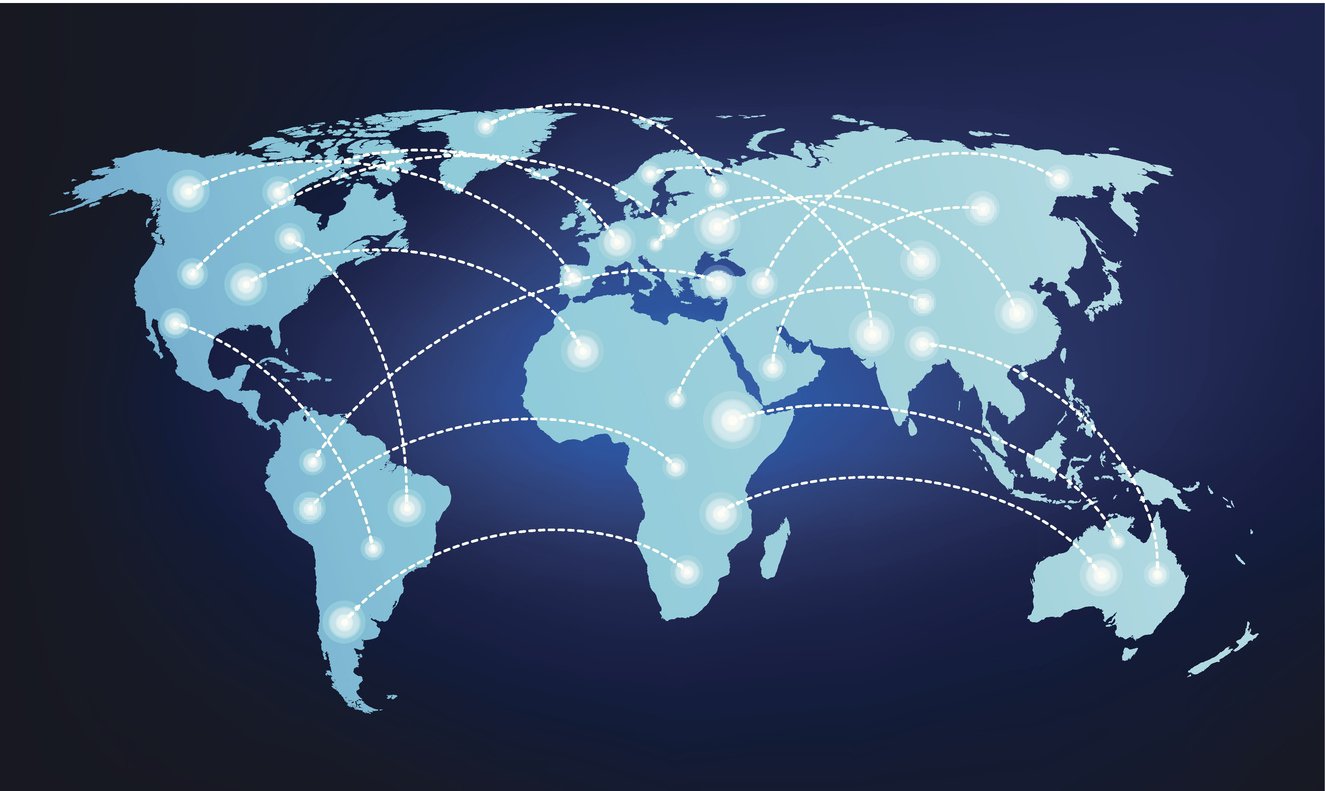 An innovative blockchain pilot that will look to combat child trafficking has been launched by the World Identity Network (WIN), the UN Office or Project Services (UNOPS) and the UN Office of Information and Communications technology (UN-OICT).

The project forms part of the broader ‘Blockchain For Humanity’ initiative that was announced on 10 November 2017 at the Humanitarian Blockchain Summit.

These children are essentially invisible to the governments and development agencies that are responsible for designing and delivering the social programmes that are designed to help them.

“Child trafficking is one of the greatest human rights abuses. Leveraging blockchain technology offers potentially powerful solutions to address this serious challenge and save the lives of millions of children.”

Utilising blockchain technology could be the solution that helps to better identify children at risk of being trafficked, and therefore provides a more efficient and effective solution to the problem.

The malicious individuals that traffic children often use fake identification documents to transport them across borders. By storing digital identities on a blockchain, there is potentially a better chance of catching traffickers by making their fraudulent activities more traceable.

“The blockchain community has the opportunity to become an invaluable resource to the United Nations and our partners for innovative, high-impact applications that can accelerate our humanitarian response.”