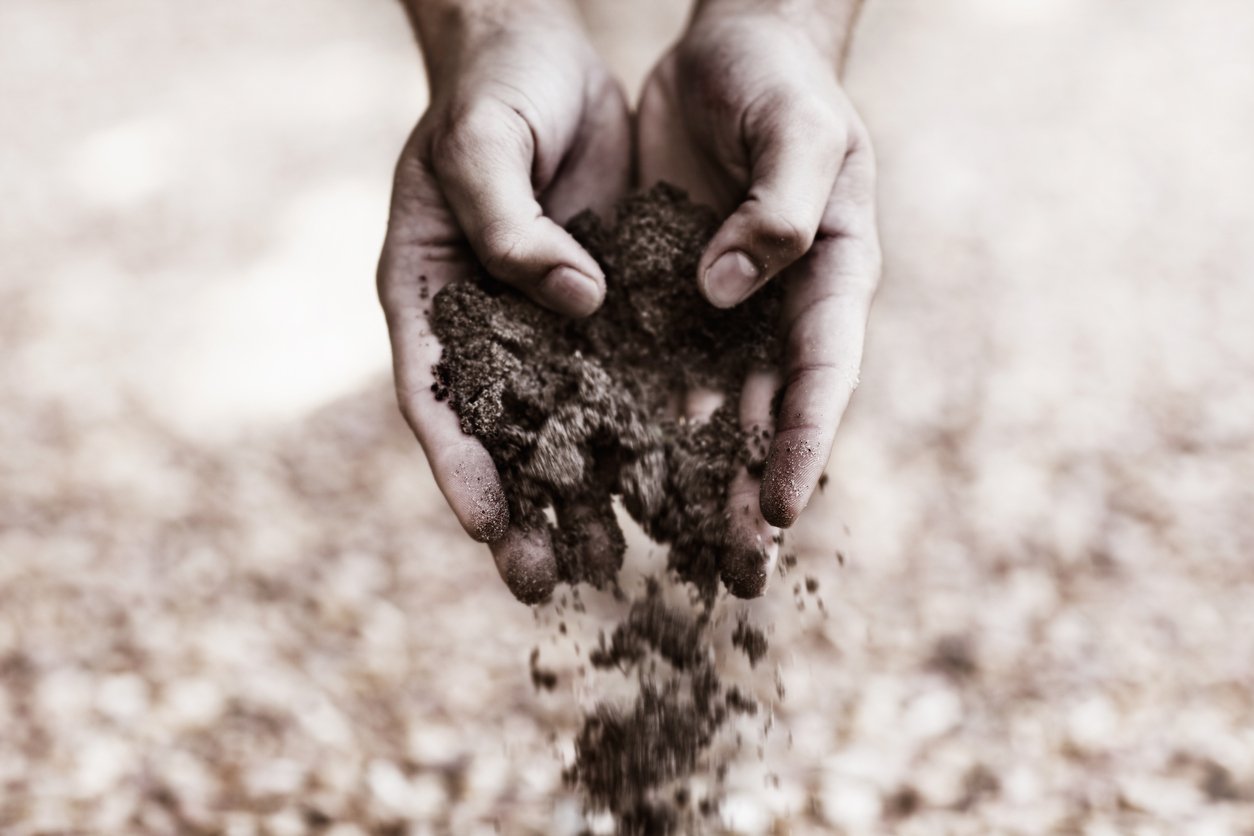 Despite being only two years old as a digital currency, Ethereum is now processing more transactions than all other digital currencies combined, including its main rival bitcoin.

In a single 24-hour period on 21 November 2017 there were over half a million transactions processed by Ethereum. This is a level that is line with the recent performance of the platform, which is all the more astonishing considering that early last year this number would have been closer to 10,000.

According to data from BitInfoCharts, Ethereum is currently processing 52.3% of all cryptocurrency transactions, with bitcoin trailing behind with 33%.

Bitcoin Cash, which currently has the third largest market cap, is currently processing 1.8% of all transactions.

The below is from BitInfoCharts:

Ethereum’s proposed ‘sharding‘ plan aims to increase on-chain capacity to be close to unlimited. This plan is however still in its conceptual stages and may not be ready until after 2020. The platform can currently handle one or two million transactions daily, although demand is not close to those levels yet.