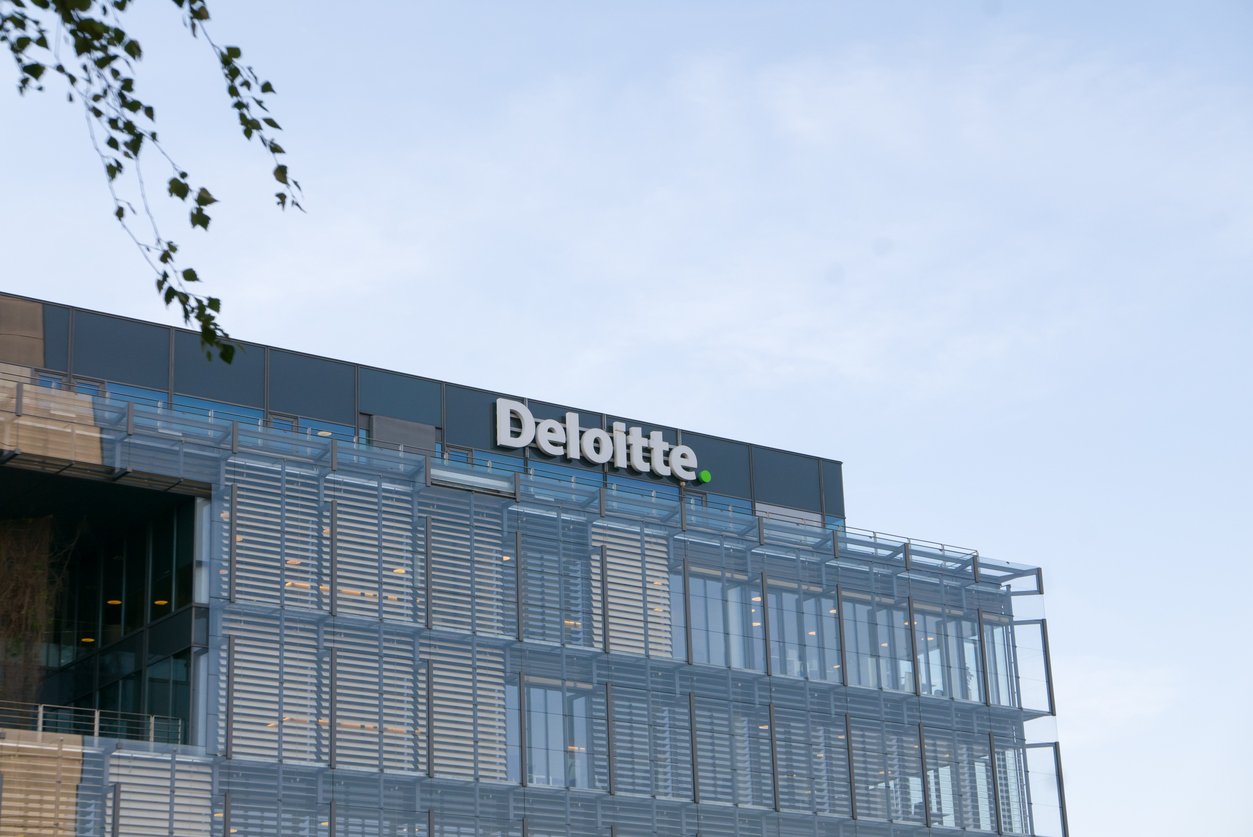 According to a new report by Deloitte, 2016 saw an explosion in the number of blockchain-related projects created on code repository GitHub.

The vast majority of those projects have not survived to see the start of 2018.

In its report Evolution of Blockchain Technology: Insights from the GitHub Platfom, Deloitte claims that 26,000 new blockchain projects were created on the development platform in 2016.

However, of the 86,034 total blockchain projects on GitHub since 2015, only 8% are now considered active. ‘active’ is defined here as being updated in the last six months.

“The stark reality of open-source projects is that most are abandoned or do not achieve meaningful scale. Unfortunately, blockchain is not immune to this reality. Our analysis found that only 8 percent of projects are active.”

2015 saw less than 15,000 blockchain initiatives launched. The first half of 2017 has seen almost as many projects launched as the whole of 2016, 25,000, which seems to indicate the sector is continuing to grow at a rapid pace.

The report says that while 7% or projects developed by individual users are active, this raises to 15% for organisations.

“organisation-owned projects tend to be more frequently than those developed by users, and are reportedly five times more likely to be copied, implying that the blockchain community has deemed them the most relevant.”

The data seems to suggest that it is organisational commitment in open source that appears to be dominating the core development of blockchain, mainly due to greater resources and accountability.

Another interesting feature of the blockchain GitHub community is the fact that different groups and projects tend to cluster together. For example, many tools for enabling ICOs and crowdsales are often connected to larger blockchain communities.

The report provides an example:

“An interesting example of how seemingly disparate communities connect is the Monero cryptocurrency, created in 2014. Monero has concertedly different attributes than Bitcoin regarding its level of privacy (no reuse of addresses allowed), scalability (no blocksize limit), and security (more forced decentralization). Still, the community that contains Monero and related projects has a strong connection to the community that contains the main Bitcoin repository.”