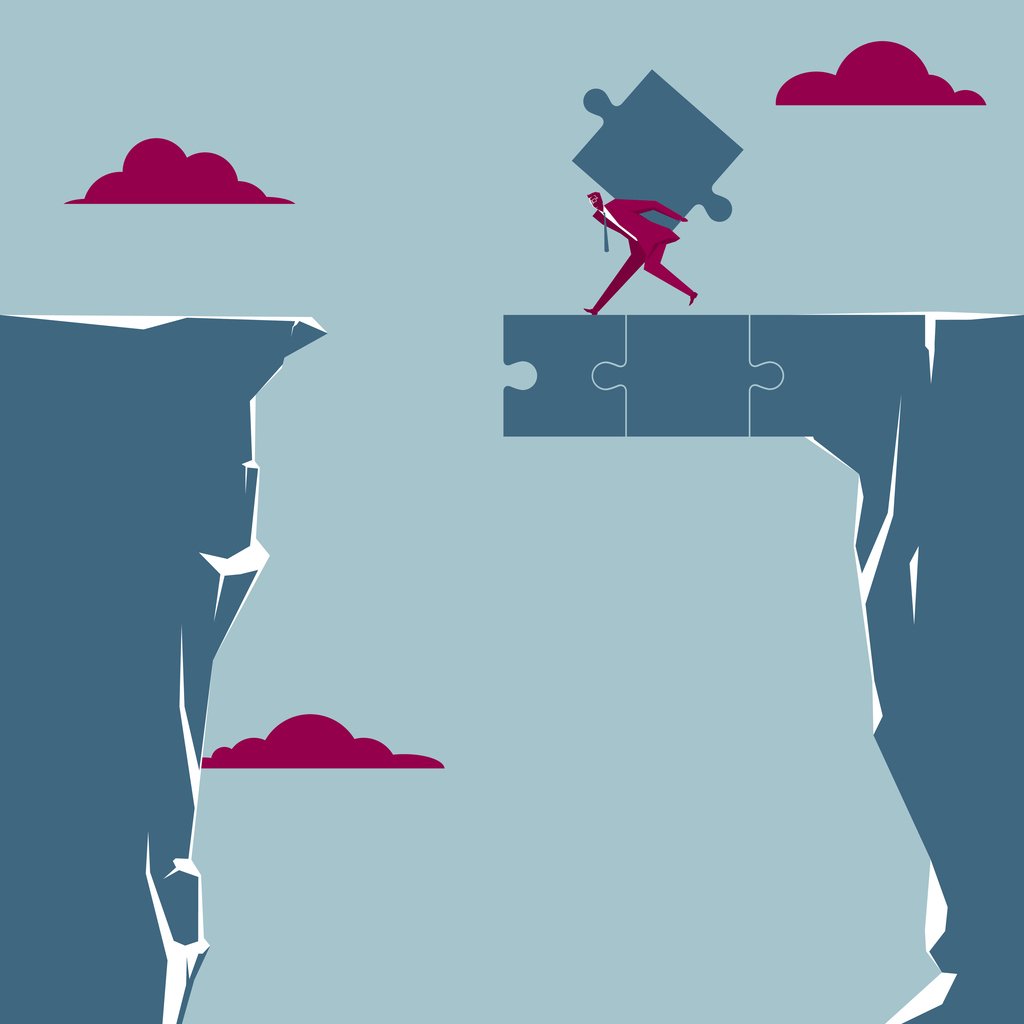 By Jason Goldberg | November 17, 2017 https://simpletoken.org/
Jason Goldberg is founder and CEO of Simple Token. He previously founded consumer Internet companies Pepo, Hem.com, Fab.com, Social Median, and Jobster and led strategy and product teams for T-Mobile and AOL. Before his career in business, his first startup was Bill Clinton’s campaign for President of the U.S.A. in 1992, which carried Jason to a six-year stint in the White House. He currently splits his time between Berlin, Germany; Pune, India; and Hong Kong.

There is no doubt that Initial Coin Offerings (ICO) or token sales require a lot of blood, sweat and tears.

I should know. Joking aside, it takes a lot of experience and expertise to run a digital token ecosystem, and because of that, many businesses fail on their ICO.

Its seems that every startup wants a piece of the blockchain ‘pie’ these days, and there are many reasons for that. But not all of them are sure what to do with it when they get there. That’s because the blockchain, in many ways, remains a futuristic idea. Particularly as it relates to consumer applications.

So, if cutting-edge tech startups and developers behind consumer facing apps haven’t yet mastered the complexities of distributed ledger technology, how can the rest of us manage it?

At Simple Token, we are trying to provide a simple foundation for any business to create, launch and manage their own branded digital token economy. As such, our system offers all of the benefits that come from having a digital token and a Blockchain business, but without needing to build and maintain their own publicly-tradable crypto tokens.

Powered by the OpenST Protocol, my team and I built Simple Token on our firm belief that enabling businesses to stake their new branded token on Simple Token, gives them use of an open, scalable sidechain, which functions in a cryptographically auditable manner.

Branded Tokens cannot technically be traded on secondary markets themselves, but they can be traded for Simple Tokens. Therefore, the complex legal, regulatory and technology headaches that surround token economies are removed, but businesses reap all of the benefits that come with being a blockchain-enabled, tokenized business.

At Simple Token we want to bridge the gap between the mainstream digital market place and providing businesses with the latest technology. Blockchain technology is burgeoning, and there is an entirely new marketplace developing.

The developers who are in the space now, may not have specialized cryptocurrency expertise, and with Simple Token, they are essentially able to outsource their Blockchain needs while being protected from the repercussions.

That’s where our company comes in, bridging the ever-widening gap between the blockchain and mainstream consumer apps. The blockchain has given developers the freedom to create democratized digital services with greater transparency, less friction (e.g. costs and middlemen) and monetization. But with the freedom comes responsibility and there is no reason for companies to “go it alone.”

The blockchain is new territory for nearly everyone, and the entire premise of the distributed ledger technology rests on decentralization, trust and transparency. There’s no reason for a company to take on the risks, costs and coding alone when there’s a partner that can manage the “leg work” for them.

Who would use Simple Token? Any company with a business-to-consumer app looking to leverage the blockchain could lift their profile with Simple Token’s software package. Simple Token is a protocol for consumer-app tokenization and an ERC-20 utility token that helps startups launch their own branded digital currency.

The solution allows a B2C startup to focus on their own ecosystem and users, while Simple Token generally handles the token, “soup to nuts.” Publishers behind digital tokens may know they need the blockchain but they may not know what it takes for their newly created economy to flourish. Simple Token does, and our seasoned management and development team has been working on the project since 2016.

Tokenization is applicable to just about any consumer app, whether it’s content, photography, music, travel, gaming or something else. Token features are largely driven by the type of economy the publisher wants to create.

Token restrictions, for instance, deter short-term engagement where big buyers could jump ship after the hype surrounding a token sale has subsided. Think of it as a lock-up period that you would find in a private equity transaction. Token rewards are a way to get users engaged, similar to how it’s done with gamification, where there are incentives and goals to unlock tokens. Rewards can be addicting for users in a positive way and can drive regular user engagement.

Simple Token is the software bridge to connect the end user with the blockchain, whether the consumer realizes they’re on the blockchain or not. When developers explain the blockchain in layman’s terms, they generally say that end users wouldn’t see any difference from what they’re used to.

Simple Token takes a similar tack, as we’re making the blockchain-based ecosystem run seamlessly whether or not end users know what’s happening behind the scenes.

As a utility token, Simple Token represents a best-of-breed solution and the upcoming token sale will be focused on enabling new economies across industries. Simple Token is not just a startup, it’s a movement that appeals to everyone from potential backers, to blockchain-based startups, to early developers and established organizations alike.

To learn more and to register as a Simple Token backer, take a look here.

Jason Goldberg is founder and CEO of Simple Token. He previously founded consumer Internet companies Pepo, Hem.com, Fab.com, Social Median, and Jobster and led strategy and product teams for T-Mobile and AOL. Before his career in business, his first startup was Bill Clinton’s campaign for President of the U.S.A. in 1992, which carried Jason to a six-year stint in the White House. He currently splits his time between Berlin, Germany; Pune, India; and Hong Kong.