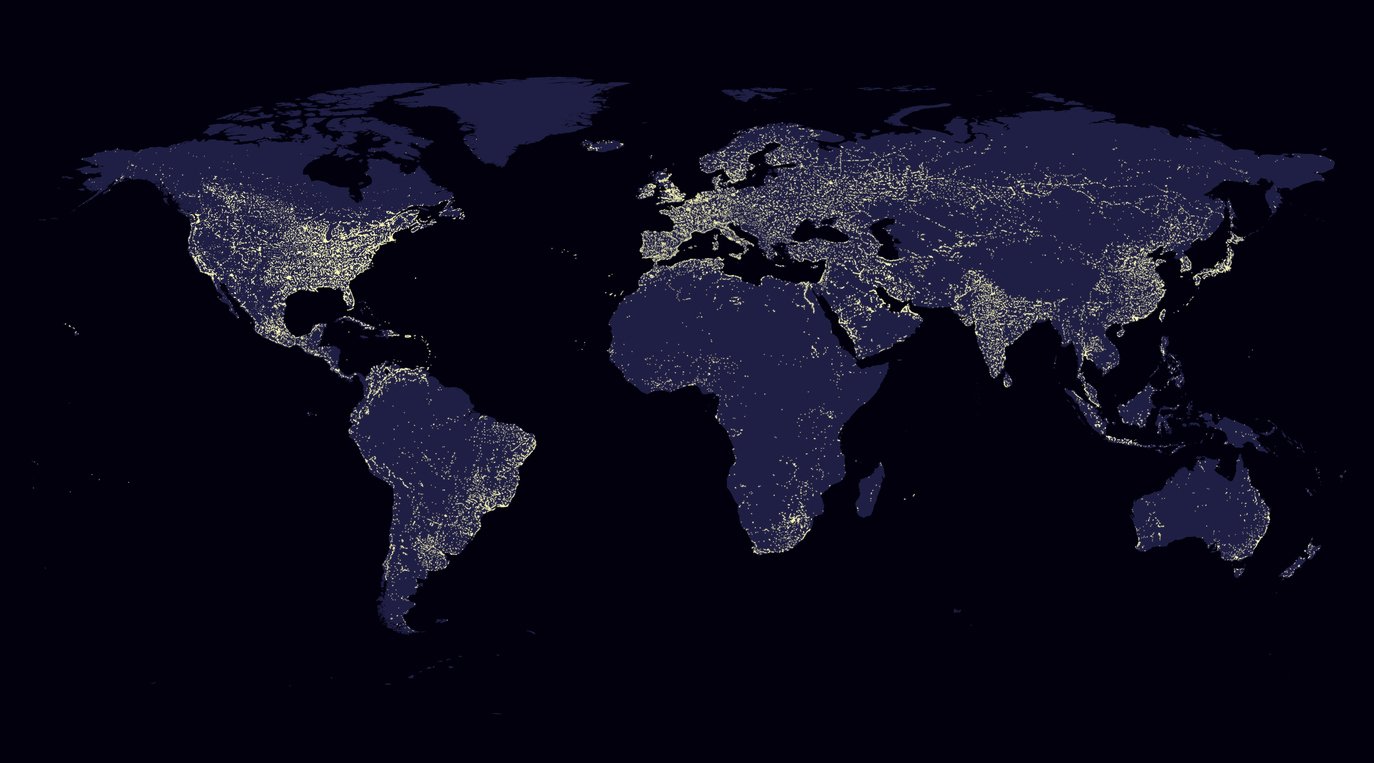 New research by British energy price comparison platform Power Compare shows that Bitcoin’s growth in usage is not just leading to a surge in price.

The energy-intensive process of mining the cryptocurrency requires a lot of energy. And, according to Power Compare, it really does require a lot of energy. Citing the latest Digiconomist Bitcoin energy Consumption Index, the company notes that, as of 20 November 2017, the digital currencies estimated annual electricity consumption is 29.05 terawatts per hour (TWh).

If that number doesn’t mean much to you, let us put it another way for you: that is around 0.13% of total global electricity consumption. Or, if bitcoin miners were classed as their own country, they would currently be ranked 61st in terms of energy consumption.

That places them above 159 other individual countries in terms of the amount of electricity they are using, including most of Africa and Ireland.

Power Compare decided to delve deeper into the power usage of bitcoin mining. The practice is growing in line with the popularity of the world’s oldest cryptocurrency, and the company estimates that mining energy consumption has increased by 29.9% in the last month alone.

All of this activity has lead to an estimated global annual mining revenue of $7.2 billion, against a cost of $1.5 billion.

The energy use put in to bitcoin mining is more than the amount used by 20 individual European countries.

If the current growth trend of energy usage continues at the current rate, mining will use more electricity than the UK in a given year by October 2018, and the US by July 2019.

The reason why Bitcoin mining uses such an extraordinary amount of power comes down mainly to the way that the addition of new blocks is regulated and the requirements this places on computer hardware. In order to keep one new block being added every 10 minutes, and theoretically compensate for mining hardware becoming more powerful, the bitcoin algorithm adds more zeros to the required number at the beginning of a hash. This is effect makes the task of mining more difficult – and requires more energy.

When the hashing is more difficult, it means more computations are needed to create a block and earn new bitcoins.

It should be noted that the electricity consumption data used by Power Compare comes from the CIA and Wikipedia and is mostly based on 2014 figures.