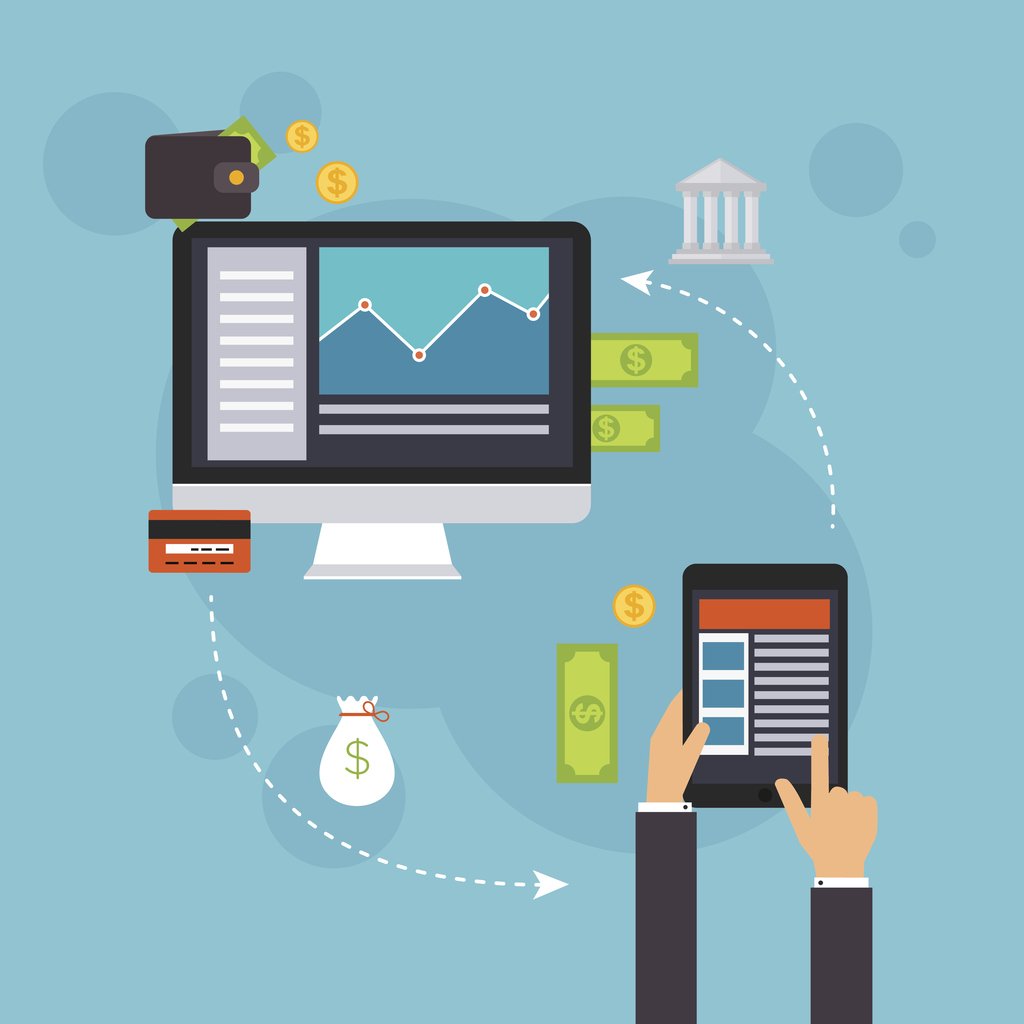 Blockchain consulting company AuraBlocks has announced that it has used early access to Oracle’s Blockchain Cloud Service to create a “next-generation” lending model for online marketplace for SMB lending Biz2Credit.

The lending industry for SMB is plagued with issues around the financial transparency of borrowers, which leads to lenders being willing to lend less. Lenders also often face higher transactional costs to enforce and verify loans.

With blockchain offering increased transparency through tamper-resistance and accurate transaction history for auditing., the technology is ripe for application to the sector.

“The REST API and operations console that Oracle has wrapped around Hyperledger Fabric 1.0 to create the Oracle Blockchain Cloud Service makes integration a breeze,” said Kiran Murty, Co-Founder and CTO of Aurablocks.

“Right out of the box, what would have taken months, now takes only hours or days, with fewer engineers. This new offering will revolutionize the industry.”

The new solution leverages Oracle Blockchain Cloud Service to create a solution whereby lenders are put under less risk of fraud, which will then theoretically lead to increased deal flow and better-quality balance sheet loans. This will then be passed onto borrowers as increased capatial access and preferred lending rates.

“The analysis that was completed by our team reveals that implementing the AuraBlocks technology, developed on the Oracle Blockchain Cloud Service, could reduce our operational costs by 25% on a $1 billion book of business,” according to Venkatesh Bala, Ph.D and Chief Risk Officer for Biz2Credit.

“This could be worth millions of dollars by recapturing lost revenue.”

AuraBlocks hopes that its early adoption of a disruptive, emerging technologies will help it carve out a profitable niche for itself. Also, by aligning itself with Oracle, the company is hoping to make use of one of the bigger early names in the emerging enterprise-blockchain space.

“We look forward to continuing our work with partners and building out a strong portfolio of use cases for enterprises.”

Entreprise use of blockchain has seen rapid growth in the last year, and the trend looks set to continue in the next year.

“This technology should dramatically reduce operational costs, which in turn can be passed onto the borrowers in the form of lower rates,” said Rohit Arora, CEO of Biz2Credit.