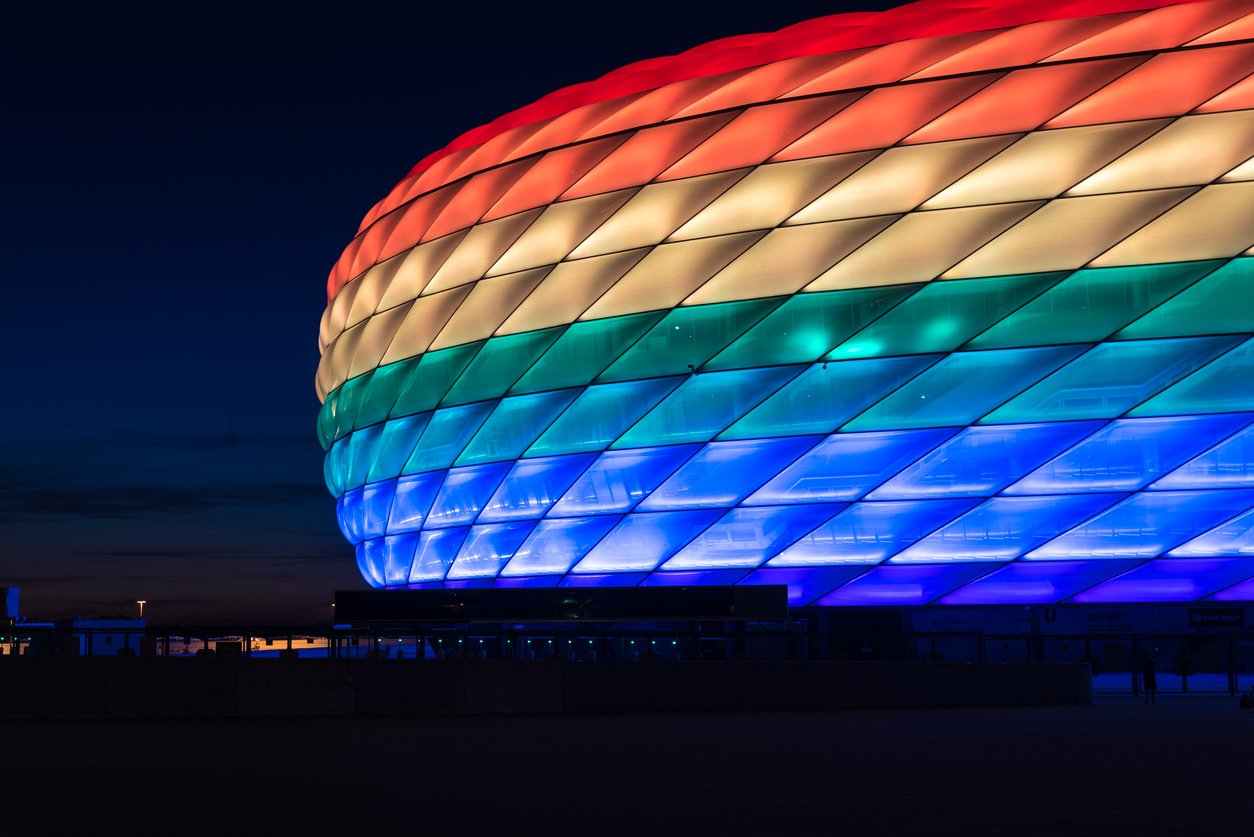 Captive insurance is a complex area of commercial insurance, where multinational organisations self-insure rather than purchasing schemes from established providers. To do this, the companies create ‘captives’ or programmes that collect together selected assets or insurance exposures. The company then collects premiums from each provider and pays out claims as they arise.

These schemes can grow to be amazingly complicated, often covering over 100 countries and hundreds of millions of dollars’ worth of insured assets. Allianz administers these programmes for the owner, making sure that it fully complies with all local regulations.

The blockchain prototype automatically connects all the parties involved in this vast captive insurance network, from local subsidiaries and fronting insurers to the captive owner’s management. The fact that transactions or data updates are shared across the whole network in real time, information can be distributed and recorded in a more efficient and secure manner.

“Our captive insurance blockchain prototype demonstrates that regular transactions and cash transfer between fronting insurers and clients can be significantly accelerated and simplified. Automated processing replaces the exchange of thousands of emails and massive data files. Each process is transparent and can be tracked in real-time. Our customers benefit from increased speed, reliability and auditability.”

The prototype looks at three common processes, namely annual policy renewals, premium payments and claims submission and settlement. By placing these flows on a distributed ledger, the time between these processes can be significantly reduced.

In order to process the payments related to the blockchain solution, the Citi Treasury and Trade Solutions CitiConnect API was used to accept payment instructions. This allows Allianz to communicate directly with Citi, initially in dollars but with a plan to expand into more markets.

Digital agency Ginetta was responsible for designing the user interface, and had the challenge of creating an easy to use process that incorporates the requirements of Allianz and the captive client. The interface shows core processes and updates their progress in real-time.

“With blockchain much focus is put on the technology, yet in reality perhaps 10% of the work is related to technology. The other 90% is rethinking the underlying processes and these in the end are all about people”, said Alan Cabello, Project Lead and Innovation Manager, AGCS Central and Eastern Europe.