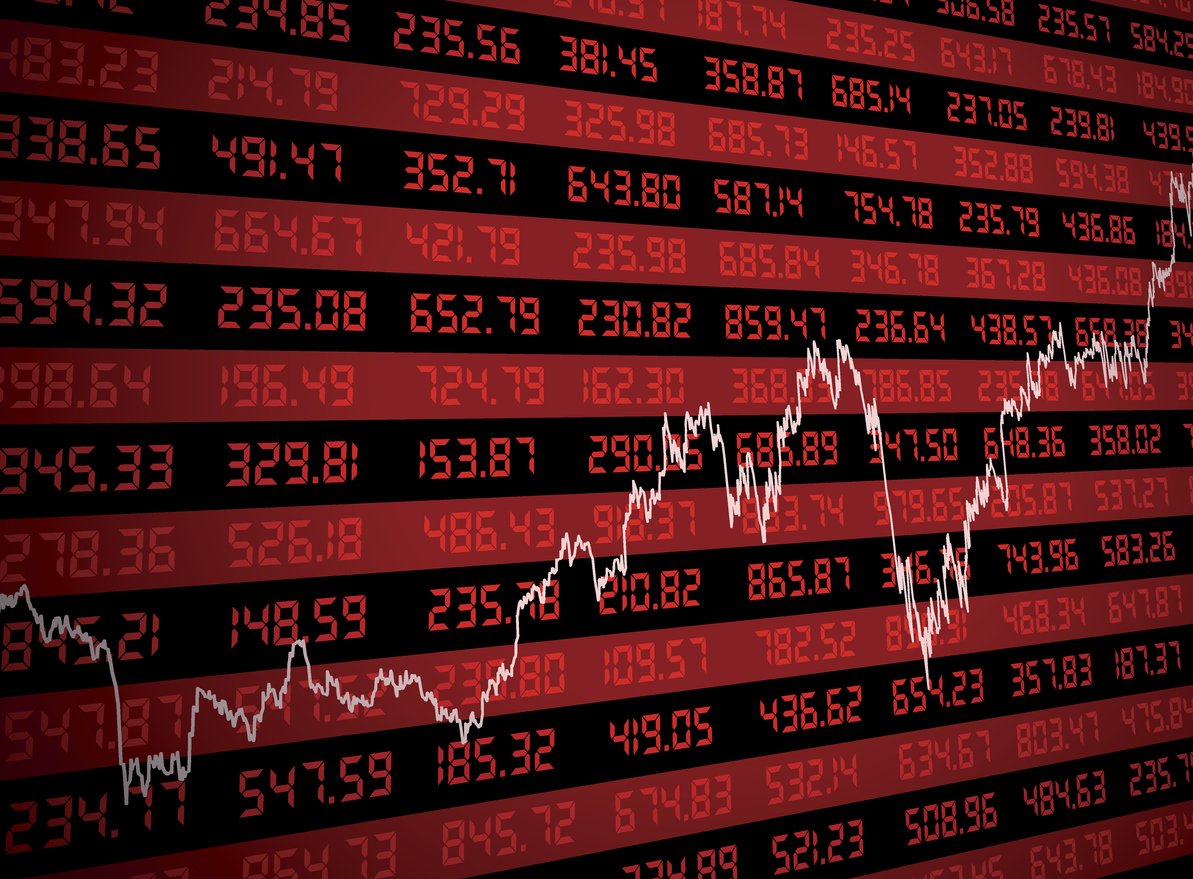 tØ, the capital markets arm of Overstock’s blockchain subsidiary Medici, has announced the launch of an alternative trading system (ATS) that will act as a platform for legal token trading.

The move is being seen as a response to the SEC’s ruling that some of the ‘coins’ sold in ICOs are to be classified as securities, and therefore come under the agency’s regulation. While many people worried that the ruling may dampen ICO activity, but the move by Overstock represents the creation of a licensed exchange where traders can buy and sell tokens like they would traditional shares.

The exchange will mean that companies can trade tokens using blockchain technology without fear of incurring the legal wrath of the SEC.

This is important because before the SEC ruling, some companies were selling tokens to the public simply as a means to get services from them.

The ATS will be first regulator-approved way for US-based investors to trade security tokens, and will be an alternative to other major securities exchanges like Nasdaq.

The new tØ exchange will likely work on a model whereby it makes money in a similar way to Nasdaq and the NYSE from token listings and trade commissions.

The project is a joint venture with financial firm RenGen, which will provide liquidity, and advisory firm Argon Group, who will be on client and lead generation duties.

Argon Group estimates that the ICO issuance volume could be about to top $4 billion. Overstock believe that the main benefit of using the ATS will be a reduction in transaction cost of 80-90% when compared to traditional securities exchanges.

Another benefit of using blockchain is that trades could clear at the time of execution, instead of the current three-day lag.

What effect the move will have on developers and entrepreneurs who launch token sales is unclear. Currently they face a trade-off between liquidity from public trading or SEC compliance. The ATS should theoretically remove that choice.

You can get more information here.