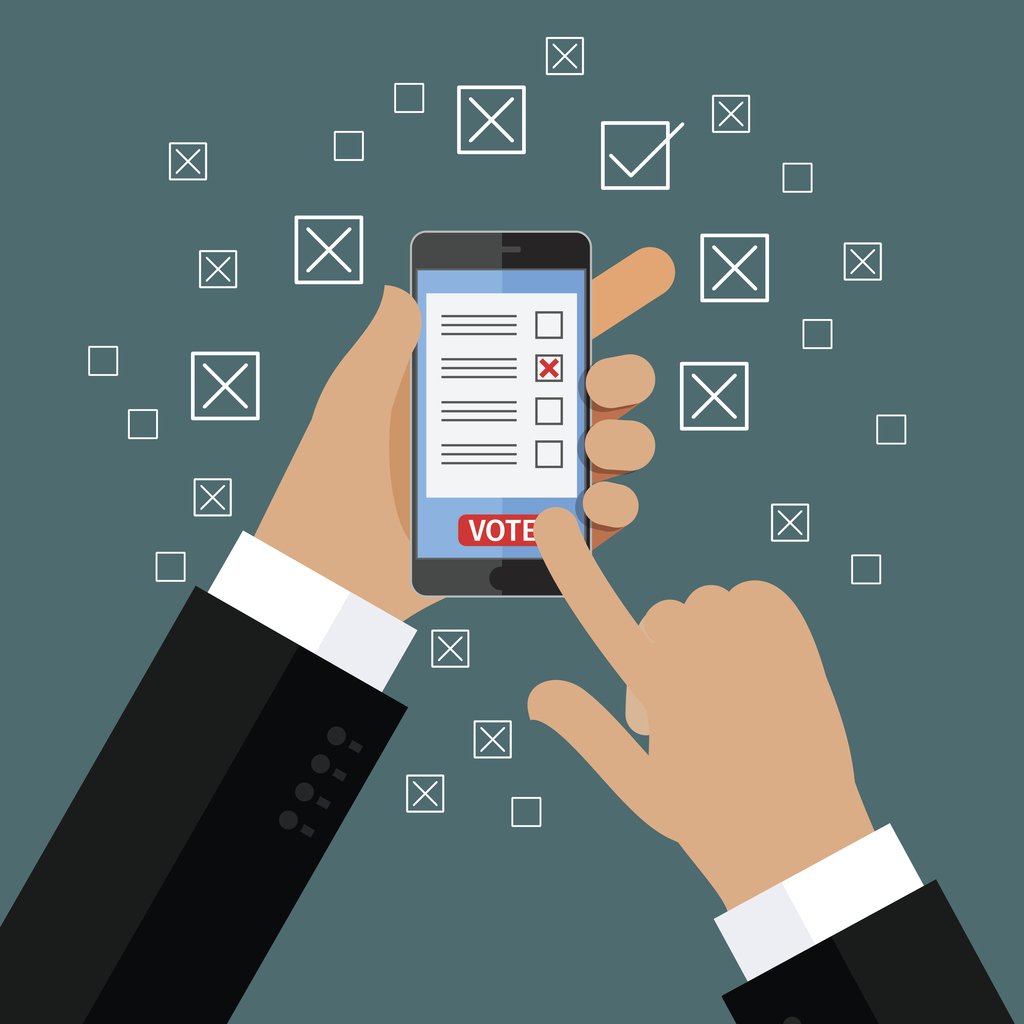 In a world of instantaneous, real-time communication and data processing, queuing up quietly to cast your vote by dropping a folded-up piece of paper into a plastic tub can seem a little quaint.

But while the idea of electronic voting has been touted by many, the actual technicalities of making the process as fraud-proof as possible have remained out of reach.

The idea of digital democracy hopes to counter falling participation rates in elections across the West. Its proponents also want to tackle the increasing polarisation created by the expansion of in communication channels that mean people can consume hours’ worth of content without encountering anything that challenges their viewpoint.

Could blockchain technology be the final piece of the puzzle that would bring democracy up to date?

Democracy Earth think that in a world of rising open source software and P2P networks, it is high time that the established structures of political intermediation were revaluated.

The organisation is building Sovereign, an open source and decentralised democratic governance protocol that looks to radically change the way people vote. The app brings blockchain to the idea of ‘liquid democracy’, or the idea that voters should put voting power into delegates rather representatives.

What is the difference between a delegate and a representative. Representative democracy is the most prevalent form of democracy in the world today, and involves people choosing individuals that they feel will best represent their interests. These elected representatives then go forth and participate in the governing body of the state or organisation (think parliament or congress).

The potential advantage of this is that voters can dip in and out of issues that matter to them as they come up and delegate the ones they do not feel qualified to handle to those that are, instead of voting for an entire government agenda 9which said government is under no obligation to follow once in power) every four years.

But, there are a number of potential issues. Firstly, the ability of popular users to gain too much power and secondly, voter fatigue setting in after the twentieth vote on refuse collection policies.

This is where blockchain comes in.

How does Sovereign work?

The Sovereign app is underpinned by what is essentially a new form of cryptocurrency. Each user will be assigned a limited number of tokens, which act as individual votes. The user then chooses how they want to ‘spend’ their tokens, or which issues they want to vote on.

The use of tokens and blockchain fulfils the key requirement of this kind of voting system, namely voter anonymity, vote verifiability and system integrity. Users are able to use the app to discuss topics before they vote.

Crucially, each user’s votes are replenished after a set period of time.

The use of blockchain means that vote tampering is nearly impossible, but it does create problems around ensuring that the anonymity of voters is maintained. Blockchain transactions can be viewed by anyone, although some providers have found ways to ensure secretary.

How Democracy Earth deal with this issue going forward should be interesting. It is currently hoped that the Sovereign app will be released to the public later this year.