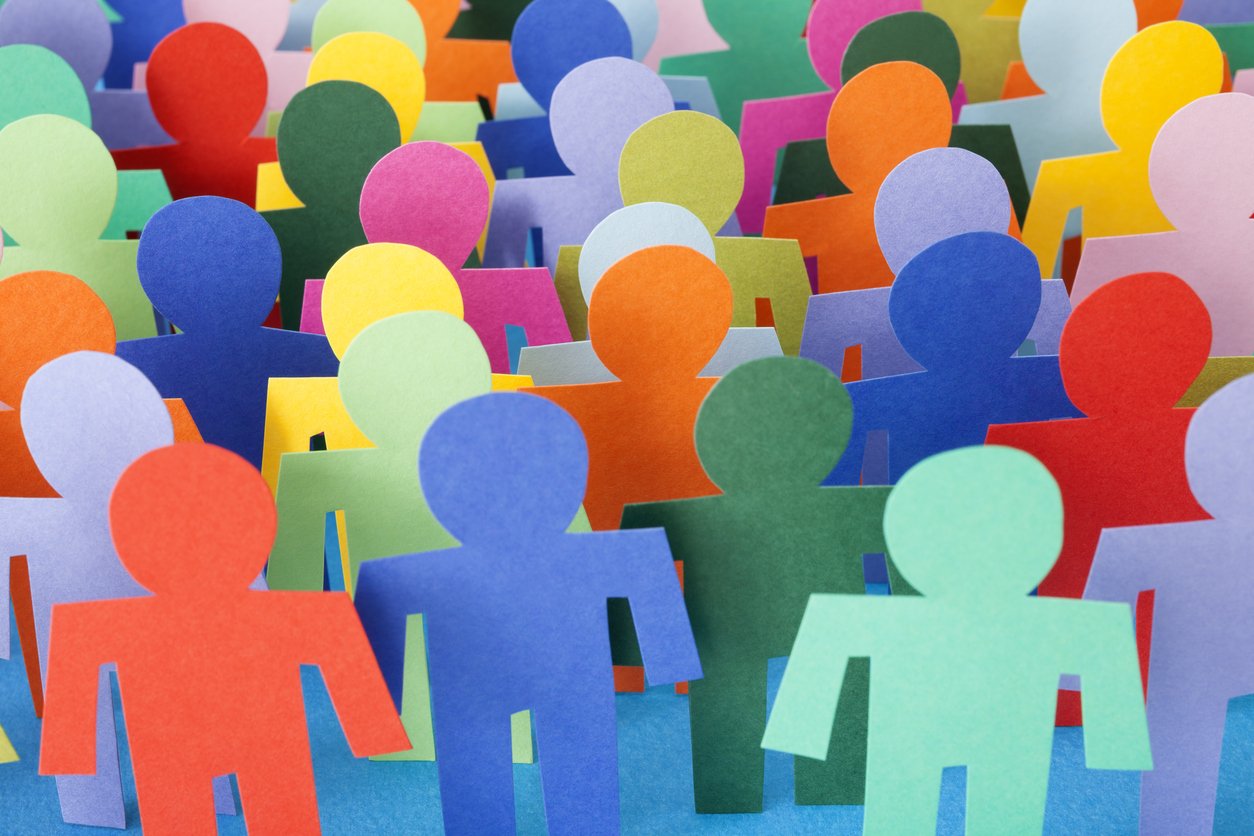 By James Bourne | August 23, 2017 | TechForge Media http://www.cloudcomputing-news.net/
James is editor in chief of TechForge Media, with a passion for how technologies influence business and several Mobile World Congress events under his belt. James has interviewed a variety of leading figures in his career, from former Mafia boss Michael Franzese, to Steve Wozniak, and Jean Michel Jarre. James can be found tweeting at @James_T_Bourne.

Blockchain ID startup ShoCard has raised $4 million in funding that will aid the rollout of its enterprise identity solution ShoBadge.

ShoBadge aims to replace the use of usernames and passwords within the enterprise to authorise network and data access with a blockchain-based digital identity verification and authentication process.

Armin Ebrahimi, founder and CEO of ShoCard, said, “Eliminating usernames and passwords at the enterprise level will close the security gap in organizations’ cyber defenses. Large databases filled with this sensitive information will no longer be necessary, and weak passwords, easily exploited by hackers, will no longer exist. ShoBadge will use the ShoCard verification, enrollment and authentication tools that leverage mobile devices along with the blockchain as the next generation of identity management, offering CIOs and CISOs a consolidated approach and more secure identity management for their enterprise.”

Tae Hea Nahm, managing director at Storm Ventures, said, “Consolidation in identity management is currently a substantial driver in the enterprise market, and ShoBadge’s proprietary use of blockchain technology enables cross-domain authentication. Without usernames and passwords, identity management and security is much more simple and cost-effective.

“The secret SessionID, private user key, private key of organization/application and any additional verification, such as fingerprint scanning or facial recognition, results in four or five factor authentication, which is an unprecedented level of security for enterprises and their users,” he added.