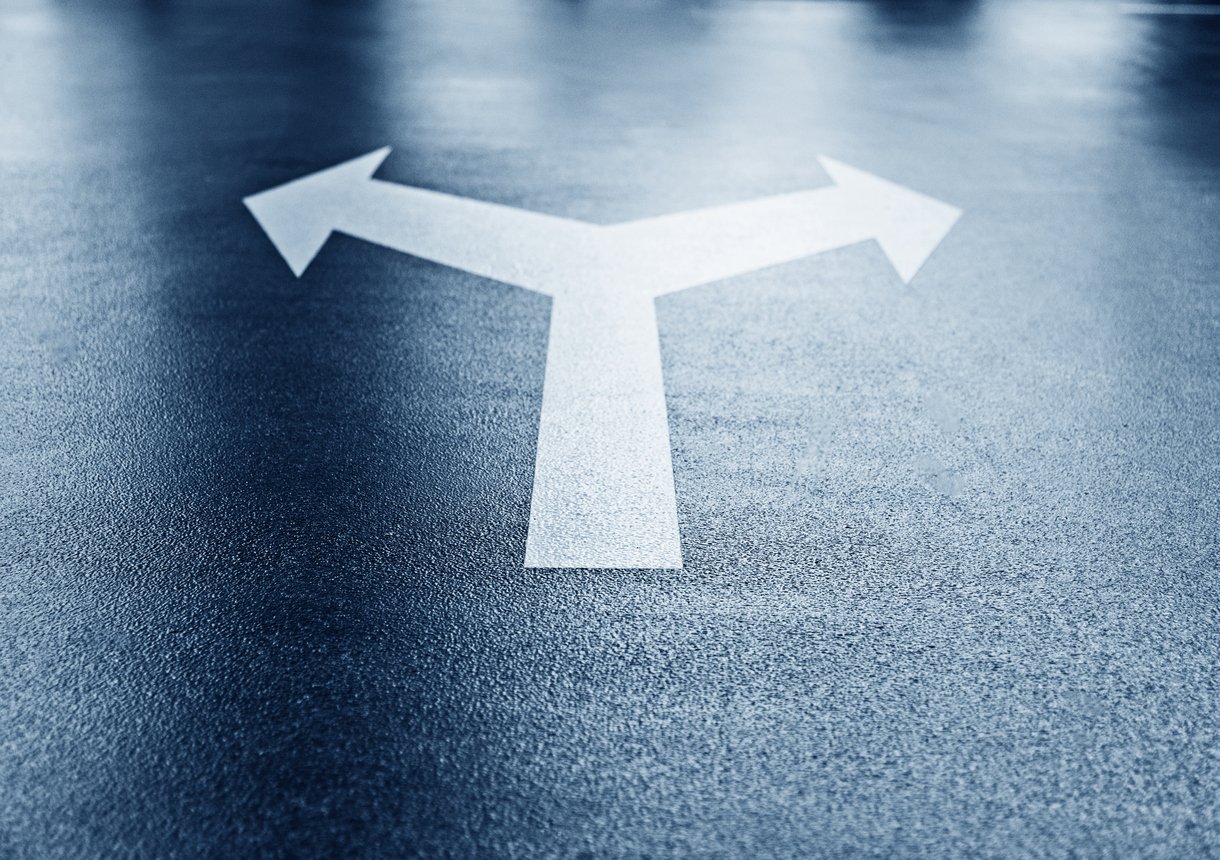 Bitcoin has split into two separate cryptocurrencies: bitcoin and the new Bitcoin Cash.

CoinDesk reports that miners were successfully able to create a block on the newly created Bitcoin Cash blockchain at around 02:14pm ET on 1 August 2017.

The move means that the miners in question have split from the main bitcoin network and will be moving ahead with a different technical roadmap.

Why the hard fork?

This ‘hard fork’ is the result of years of disagreement over what the rules that govern bitcoin’s blockchain network should be.

In simplified terms, the disagreement is between the cryptocurrency’s core developers and the people and companies that mine it. The former wants to keep bitcoin blocks smaller because they believe that this makes them less susceptible to hacking.

A controversial scaling solution, Segwit2x, was proposed in order to increase block size and introduce some code optimisation. This solution seemed to have gained tacit agreement among the community and seemed to be getting closer to being enacted, although there still a range of complications.

Some bitcoin users, however, are unhappy with this outcome and have taken matters into their own hands. Hence the creation of Bitcoin Cash.

So how does the new fledgling cryptocurrency differ from bitcoin?

CoinMarketCap reported on 1 August that Bitcoin Cash is trading at roughly $219 on the Kraken digital currency exchange.