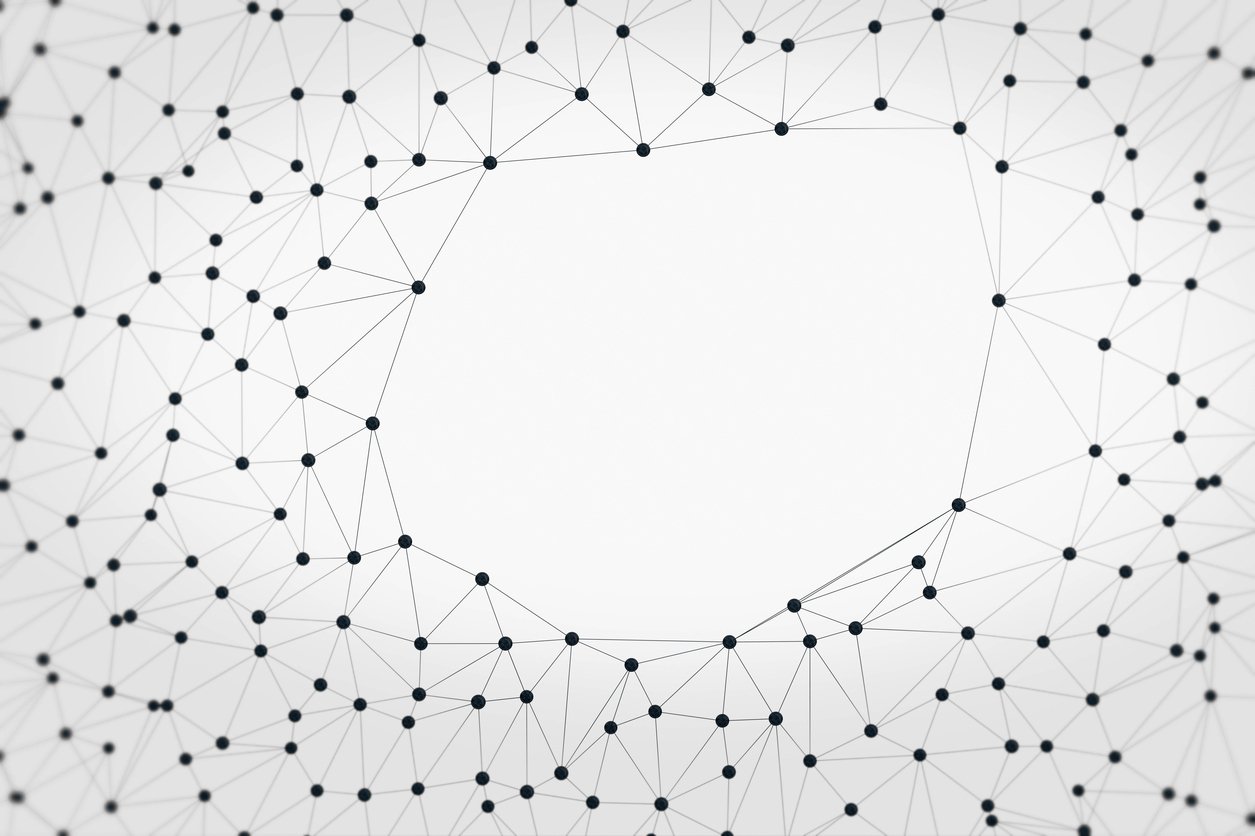 Hyperledger Fabric 1.0 has been made available, advancing the enterprise blockchain space a step further.

The project was the first of eight Hyperledger projects to be incubated and the first to make the move to ‘active’ status in March.

Hyperledger Fabric is a platform for blockchain solutions, underpinning them with a high level of resilience, confidentiality, flexibility and scalability.

The logic of the system is built around smart contracts called chaincode that are hosted using container technology. The platform is built in a way that allows components, such as membership services, to be plugged into it easily.

A range of companies and solutions have chosen to utilise Fabric, perhaps most famously IBM, whose own blockchain is based on the platform.

In a press announcement, the company emphasised that collaberative nature of the project, which brought together 159 engineers from 27 companies including Fujitsu, GE, Hitachi, Huawei Technologies and The Linux Foundation.

The company stated that the project has ‘grown into a true, vibrant community’.

There have been two developer preview releases to date. The feedback received led the company to refactor the architecture and rewrite a large portion of the code. Many users reported developing proofs of concepts and prototypes using those early releases.

However, the release does not represent a break in the projects activities:

“No open source project is ever “done,” and the same can be said for Hyperledger Fabric. There’s much that we want to do, including improve delivery of a Byzantine Fault Tolerant orderer capability, explore integration with other Hyperledger projects such as Sawtooth, Iroha, Indy and Burrow, add support for Java and other chaincode development languages, deliver additional SDKs for Go and Python, provide a recipe(s) for deployment to Kubernetes, deliver proper installers for the various development platforms, and much, much more.”

There are also plans to add more comprehensive performance, scale and chaotic testing to help build the robustness of the platform.