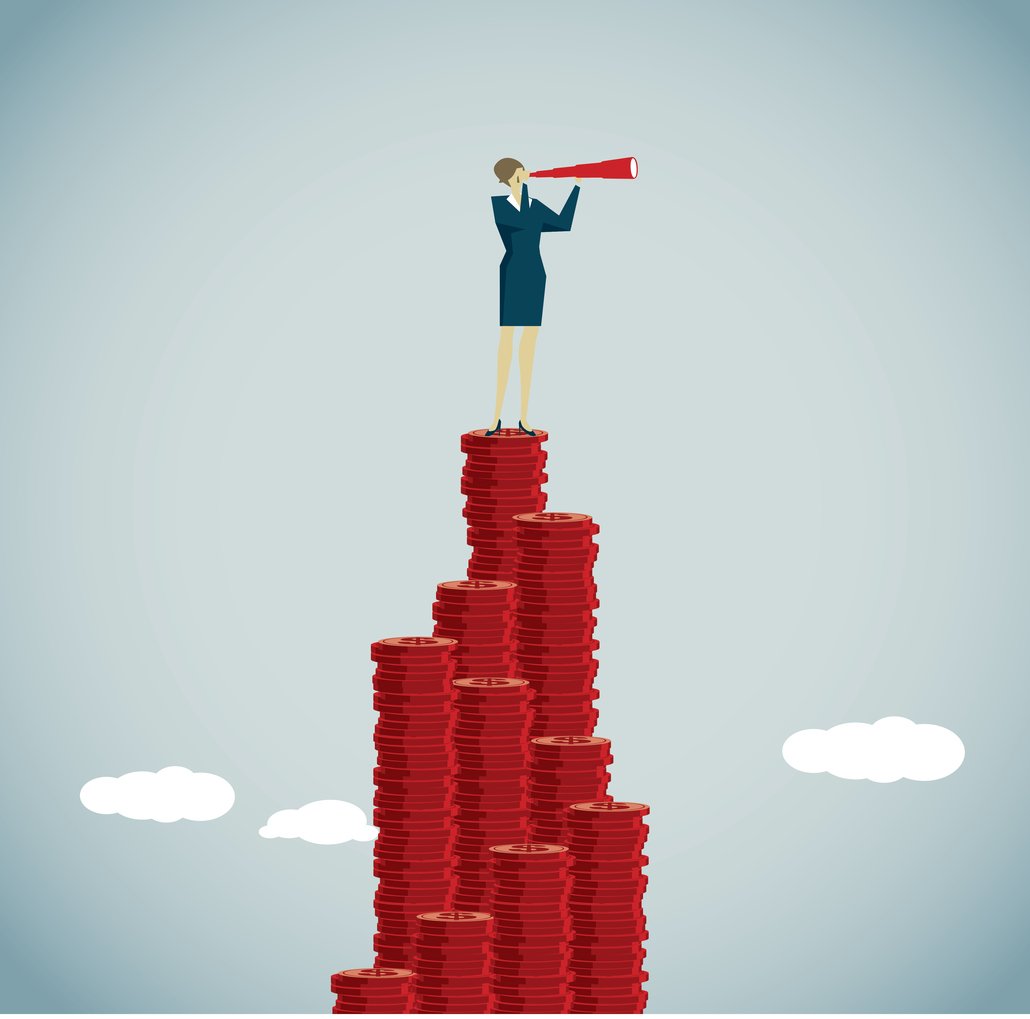 block.one, the developer of the EOS blockchain operating system which will support commercial-scale decentralised applications, has received 651,902 ETH in the first working week of its token distribution.

That equates to approximately $185 million.

As previously reported, the company has chosen to distribute its tokens over a 341 day period.

The year-long distribution was designed to try and discourage the kind of feeding frenzy that has characterised short-term token sales.

In a press release, the company claimed that the longer timeframe would allow “the company ample time to learn about the EOS.IO software being developed by block.one and participate in the token distribution if they wish.”

‘We anticipate that strong interest will continue’

It seems as though there were many investors who felt they understood the platform will enough to throw their money in relatively early in the process.

“We anticipate that strong interest will continue throughout the year as the community continues to learn about the EOS.IO software and the benefits it can bring to their business.”

EOS.IO was designed to support applications in a way that replicates the look and feel of existing web-based applications, but the added benefits of underpinning everything with blockchain technology.

The software will provide asynchronous communication and parallel processing power, allowing for hundreds of thousands of transactions to be processed each second. Applications can then be built on top pf this foundation, meaning that developers will be able to deploy their own monetisation strategies without requiring users to pay to use the applications.