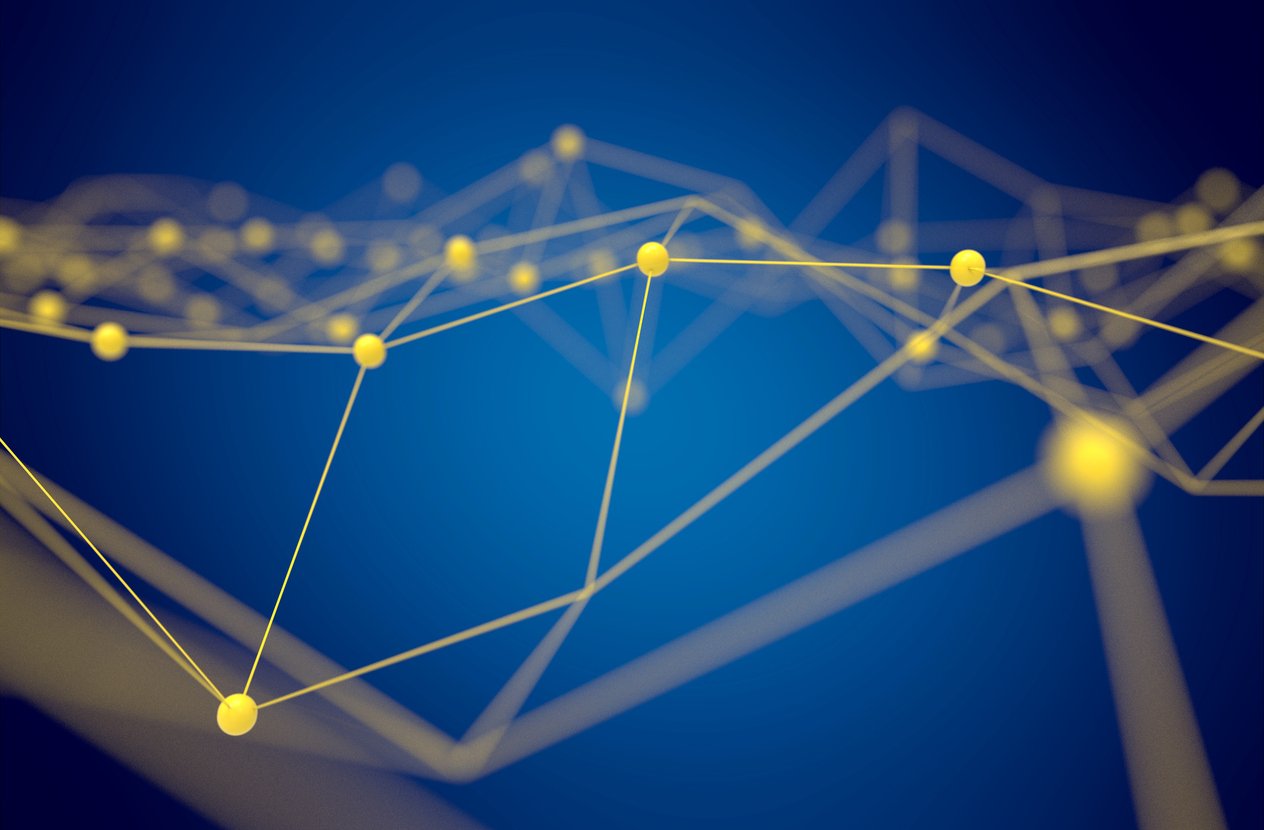 The Qtum Foundation has announced Sparknet, the public test of a smart contract platform that combines Bitcoin Core and Ethereum’s Virtual Machine.

Inspired by the infighting and competition between the different blockchain communities, the company looks to create ‘efficient scalability and compatibility’ between the various blockchain technologies.

There are currently six decentralised blockchain applications under construction, including a a peer-to-peer mobile streaming platform and a prediction market.

Qtum operates using the Unspent Transaction Output model, which allows for consistency and trackability in token transactions. The virtual machine for smart contracts is used on top of the company’s own blockchain, meaning that developers have a ‘best of both worlds’ architecture to build their applications on.

These applications are primarily geared towards the Chinese market, although they will be available to developers from all over the world.