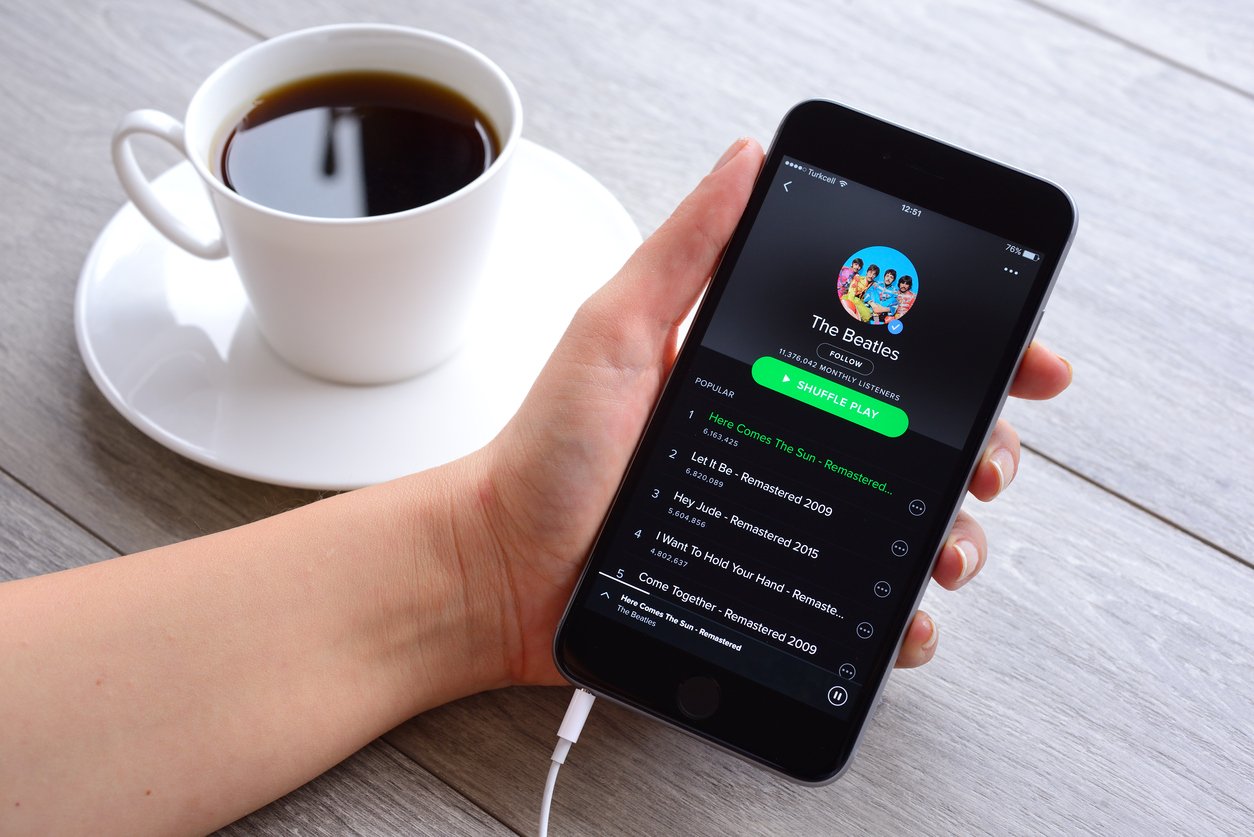 Music streaming giant Spotfity has announced the acquisition of Mediachain, a blockchain startup, as part of its efforts to ‘create a more fair, transparent and rewarding music industry for creators and rights owners’.

In a press release Spotify stated:

“Brooklyn-based Mediachain Labs has been the driving force behind the Mediachain project, a world-class blockchain research agenda and open source protocol to better manage data that is critical to the health of the music industry. The Mediachain team will join our New York City offices and help further Spotify’s journey towards a more fair, transparent and rewarding music industry for creators and rights owners.”

Mediachain works to leverage blockchain technology in order to help make the attribution process between creators and users better.

The company has developed an open, decentralised data infrastructure that looks to link content creators to the content they create. Starting with photography through a partnership with Getty Images, the project has moved on to incorporate all kinds of media.

The company uses an open media library built on top of the InterPlanetary File System (IPFS) and timestamps creator statements about their work on the Bitcoin blockchain.

In a blog post, Mediachain elaborated on their mission;

“Imagine being able to connect with the artist of a viral GIF you see in your feed, learn the history or origin of any image, or automatically reward a musician whenever you press play. Developers can build this and much more given the tools to discover and reuse information about our universal culture.”

Last year, Spotify settled a licensing dispute with US body the National Music Publishers Association (NMPA) over a claim of unpaid royalties.

The dispute settled on whether Spotify had obtained the licenses to allow the reproduction of musical works.

Spotify agreed to pay $20 million to music publishers as a result of the settlement.

The streaming company claimed that it did not have the data to determine which claims were legitimate and how to locate the relevant parties. It also said that it lacked a central database of all existing music rights.

This is where Mediachain and its blockchain solution come in. Instead of a central database, the company will look to build a decentralised one.