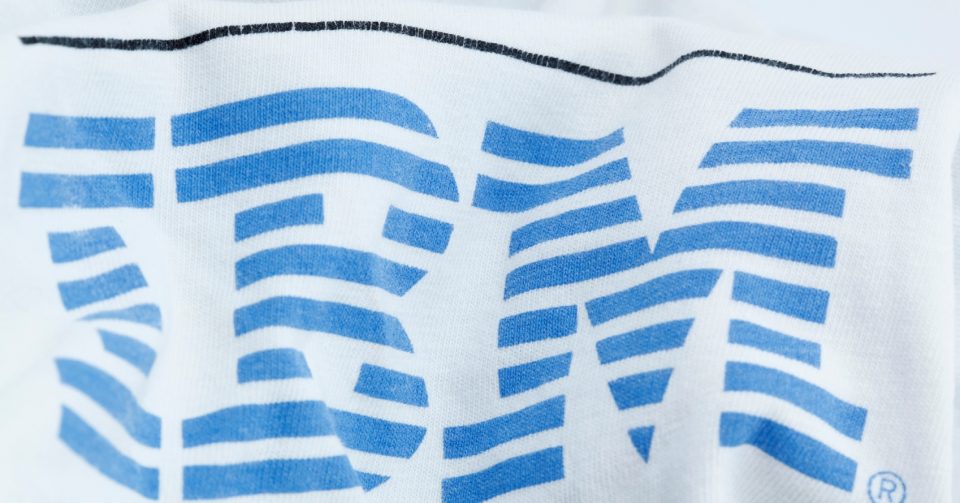 Nine out of 10 government organisations plan to invest in blockchain technologies by 2018 for financial transaction management and asset management, according to a new study from IBM.

Blockchain can help governments across the world overcome the problems ranging from budgetary pressures that arise from economic stagnation to aging populations, the tech giant notes in a blog post announcing the study.

Yet many of these public sector authorities have constrained resources, including the ability to access and analyse data to create greater economies. In fact, the digital ledger technology can act as a reliever in such matters, IBM adds, making it easier to securely share data between institutions and individuals.

The study, titled “Building Trust in Governments”, was conducted by IBM Institute for Business Value (IBV) and the Economist Intelligence Unit and surveyed 200 government executives from 16 nations. 14% of respondents expect to utilise production-grade blockchains sometime in the current year, 48% anticipate launching their own between 2017 and 2020, while the remaining 38% specified that they would take a wait-and-see approach, putting off their own use of the tech until past 2020.

Among the use cases cited in the report, asset management and identity management were cited as the most compelling by government leaders. Of those looking to integrate blockchain into their government services in 2018, 45% said they want to invest in asset management capabilities, while another 45% highlight digital identity as a key area of investment.