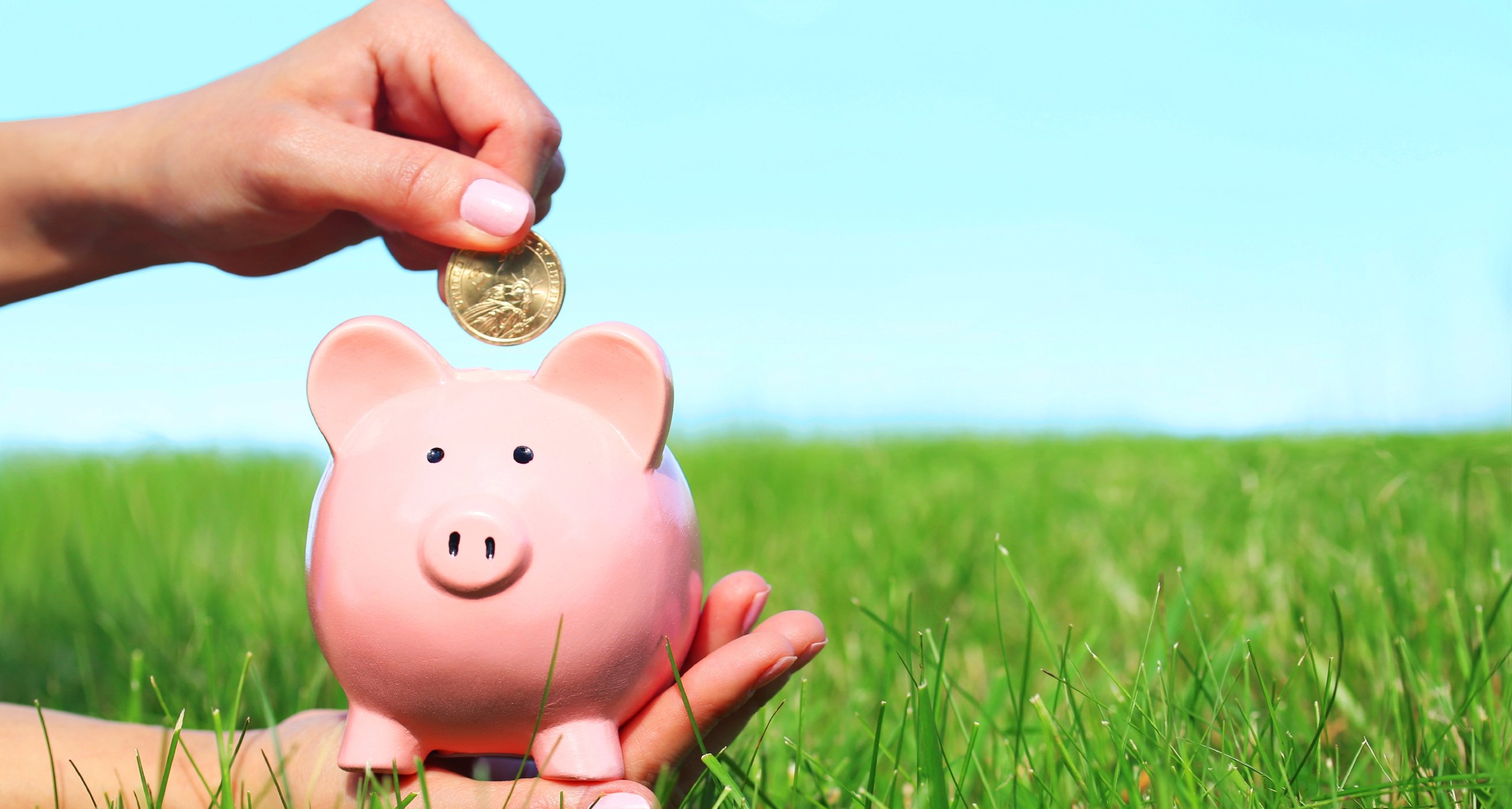 With 50 years of experience in healthcare operations and IT integrations, Hashed Health plans to work together with healthcare enterprises to advance distributed ledger solutions to address healthcare industry issues.

Charles Martin, chairman and founder of Martin Ventures, said: “Blockchain and distributed ledger technologies hold tremendous promise in our attempts to place the consumer at the centre of the healthcare ecosystem. The healthcare industry must be drastically reformed in order to address problems related to quality, cost and waste. Hashed Health is poised to drive innovation and collaboration to reach these goals.”

Originally a decentralised identity system putting users in control, Blockstack has since expanded into a full platform for decentralised applications, providing services including DNS/naming, storage and authentication, which are all critical components of the new internet.