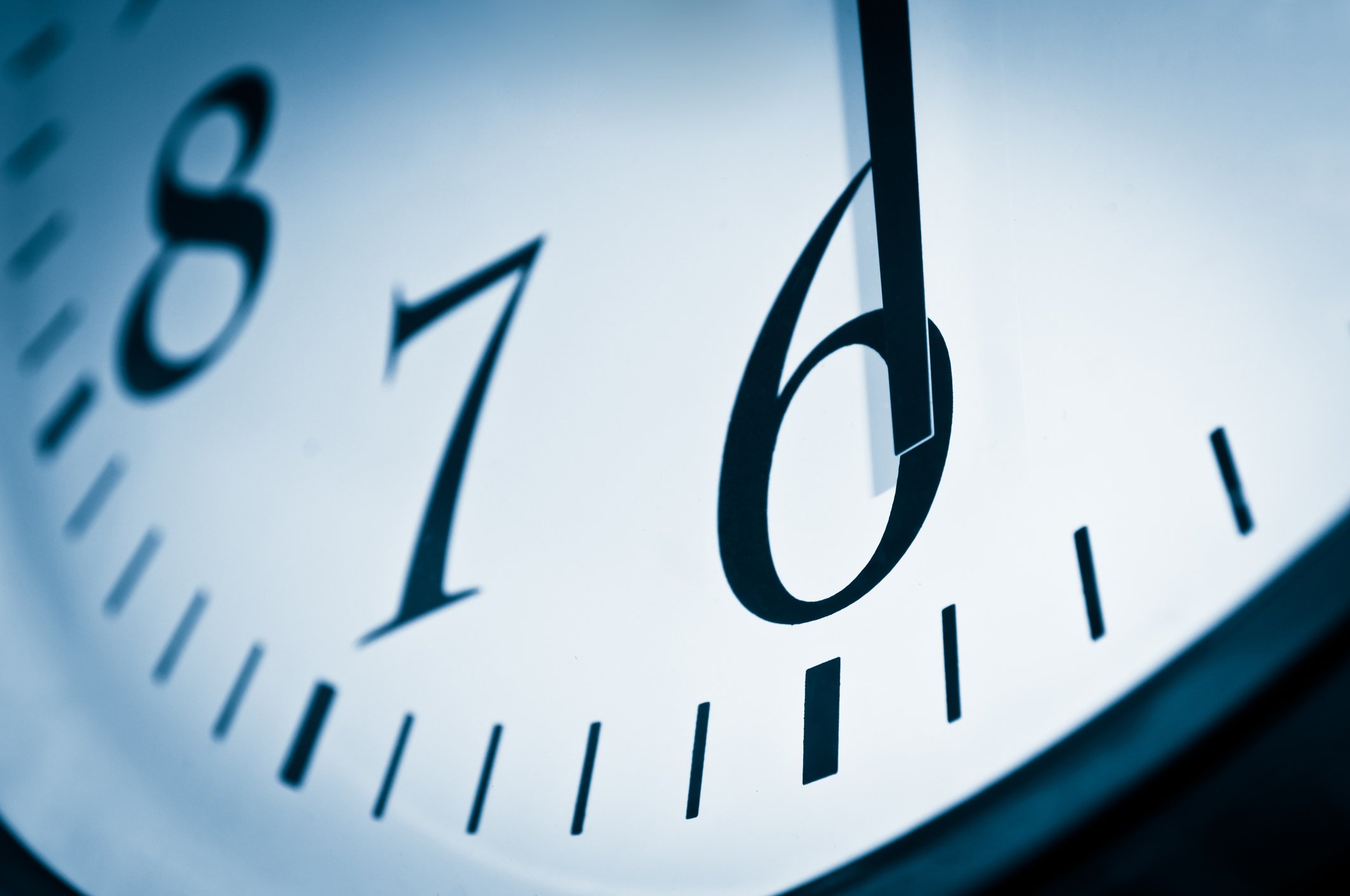 Almost half of respondents to a survey from the Post-Trade Distributed Ledger (PTDL) Group believe that blockchain will be adopted in the financial post-trade area in the coming three to five years.

29% believed that blockchain technology will be adopted in the next one to two years and 21% forecast that it will take more than five years.

The PTDL’s global membership survey also found the top three advantages of blockchain technology. 81% members cited that it is operational cost savings; 67% said that it will increase efficiency and reduce settlement cycles; and 43% stated that it will bring transparency. In response to a question regarding the significance of blockchain technology, 20% of respondents said the importance of blockchain within their own organisation was ‘very high,’ 34% said it was ‘high’ and 7% said it was a ‘low’ priority.

PTDL Group brings together major post-trade industry participants to share information and ideas about how distributed ledger technologies can transform the post-trade landscape. Its organising committee is made up of representatives from CME Group, Euroclear, HSBC, London Stock Exchange Group and State Street.

According to 78% of PTDL’s members, industry adoption of blockchain technology remains the most significant barrier. 56% felt regulation is a barrier, 55% believed a clear business need is a barrier and 51% members felt confidentiality is a barrier and 49% stated lack of standardisation is a problem. Only 23% believed that lack of available talent is a major concern.

“The survey shows that blockchain could become mainstream in just a couple of years, with benefits such as better transparency, shorter settlement cycles and cost savings clearly identified by our members,” said Jorn Tobias, managing director at State Street and PTDL Group representative.